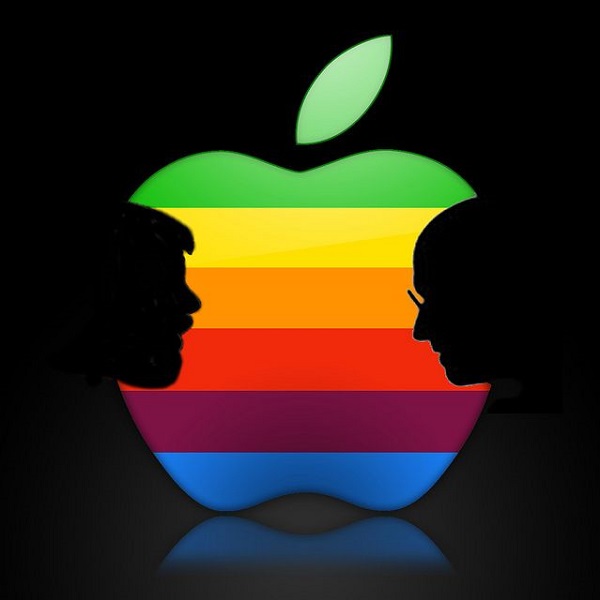 In 2011, Apple became the first company to place artificial intelligence in the pockets of millions of consumers when it launched the voice assistant Siri on the iPhone.

Six years later, the technology giant is struggling to find its voice in AI.

Analysts say the question of whether Apple can succeed in building great artificial-intelligence products is as fundamental to the company’s next decade as the iPhone was to its previous one. But the tech giant faces a formidable dilemma because the nature of artificial intelligence pushes Apple far out of its comfort zone of sleekly designed hardware and services.

AI programming demands a level of data collection and mining that is at odds with Apple’s rigorous approach to privacy, as well as its positioning as a company that doesn’t profile consumers. Moreover, Apple’s long-standing penchant for secrecy has made the company less desirable in the eyes of potential star recruits, who hail from the country’s top computer science departments and are attracted to companies that publish research.

“Artificial intelligence is not in Apple’s DNA,” said venture capitalist and Apple analyst Gene Munster. “They understand that in the future, every company is going to become an AI company, and they are in a particularly tough spot.”

At Apple’s annual developers conference Monday — the same event where Siri was introduced — the company’s efforts to become an AI powerhouse were on display as executives launched a new stand-alone smart speaker and touted features meant to boost Siri’s chops and to power AI applications on Apple products.

“Machine learning” — an AI buzzword that describes a form of ultra-fast, complex computer data analysis and statistical modeling — was repeated throughout the 2½-hour presentation, delivered to an audience of roughly 6,000 developers here. Siri will now use machine learning to predict the times of a morning commute, or scan the travel news as you are reading it on the company’s Safari browser and then suggest related activities, such as booking a reservation.

Intel buys Saffron because AI is the next hot thing in...