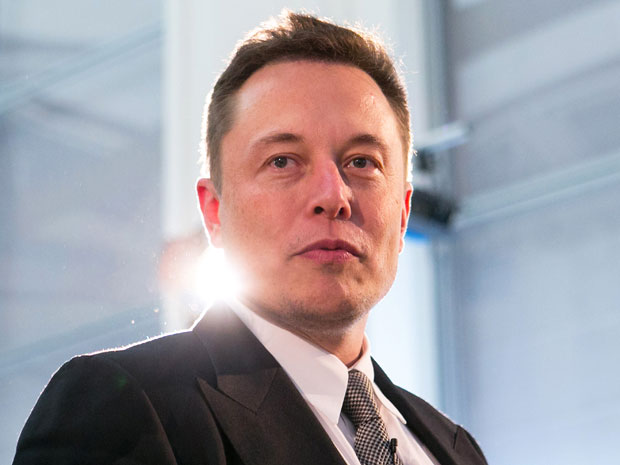 Today, a group of Silicon Valley luminaries and companies announced that they have committed US$1 billion to an organization they’ve named OpenAI. This nonprofit is dedicated to advancing “digital intelligence in the way that is most likely to benefit humanity as a whole, unconstrained by a need to generate financial return.”

Behind the effort are Elon Musk, CEO of Tesla and SpaceX; Peter Thiel, cofounder of Palantir; Reid Hoffman, co-founder of LinkedIn; Sam Altman, co-founder of Loopt and president of Y Combinator; Greg Brockman, former CTO and fourth employee of Stripe; and Jessica Livingston, a founding partner of Y Combinator; along with the companies Amazon Web Services, Infosys, and YC Research. Musk, Thiel, and Hoffman are part of the so-called Paypal Mafia, the group of Paypal founders and early employees who went on to found an inordinately large number of other successful companies. Musk has repeatedly expressed concerns about the dangers of AI, and earlier this year announced funding for projects designed to keep the dangers at a minimum.