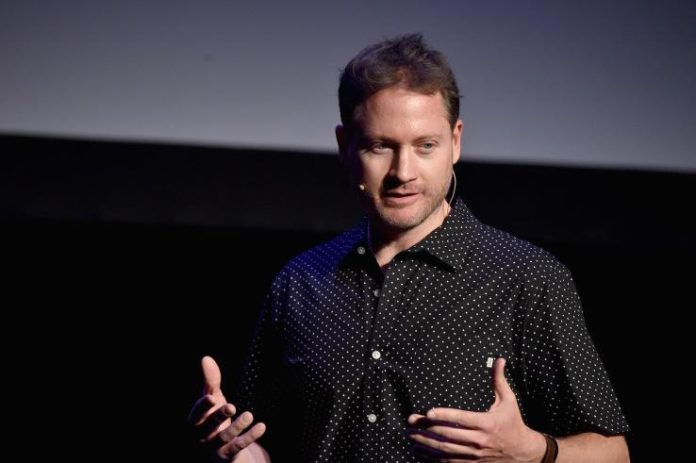 Earlier this year, former Braintree founder Bryan Johnson publicly announced his plans to forge Kernel, a company with the sole purpose of building hardware and software to augment human intelligence. Today, Johnson is investing $100 million of his own money into the concept, looking to rapidly double the size of his team, shore up a portfolio of intellectual property and prepare for animal and human testing trials for a forthcoming device aimed at reducing cognitive deficiencies for sufferers of conditions like Alzheimer’s and dementia.

Kernel is still very much in the planning stages, but the idea is rooted in the research of Theodore Berger, the company’s chief science officer. The futuristic device, which Johnson says might actually not need to be implanted beneath the skull at all, is designed to facilitate communication between brain cells by hacking the “neural code” that enables our brain to store and recall key information. With proper implementation, such a device could correct faulty signals to mend a cognitive impairment.

“We have done this before with biology and genomics,” said Johnson in an interview. “We can program yeast to do a specific function. We can expect the same path with neural code.”