Get ready for AI to show up where you’d least expect it. In 2016, tech companies like Google, Facebook, Apple and Microsoft launched dozens of products and services powered by artificial intelligence. Next year will be all about the rest of the business world embracing AI.

Artificial intelligence is a 60-year-old term, and its promise has long seemed like it was forever over the horizon. But new hardware, software, services and expertise means it’s finally real — even though companies will still need plenty of human brain power to get it working.

The most sophisticated incarnation of AI today is an approach called deep learning that’s based on neural network technology inspired by the human brain. Conventional computer programs follow a prewritten sequence of instructions, but there’s no way programmers can use that approach for something as complex and subtle as describing a photo to a blind person. Neural networks, in contrast, figure out their own rules after being trained on vast quantities of real-world data like photos, videos, handwriting or speech.

AI was one of the hottest trends in tech this year, and it’s only poised to get bigger. You’ve already brushed up against AI: It screens out spam, organizes your digital photos and transcribes your spoken text messages. In 2017, it will spread beyond digital doodads to mainstream businesses.

Read the source article at CNet.com. 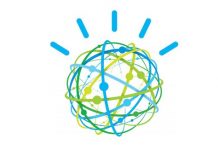 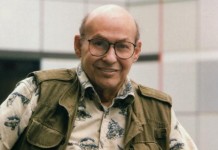 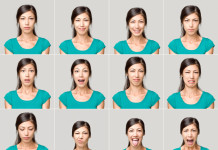 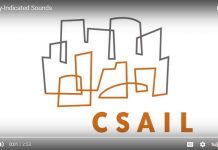