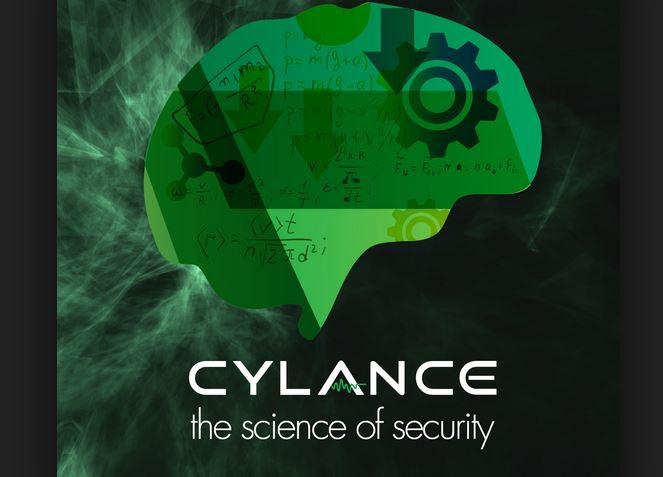 “If you can’t beat them, join them” may not sound like the most encouraging pitch for a cybersecurity company, but a startup called Cylance has created an artificial intelligence-powered brain that essentially does just that, and it has taken off — raising $100 million in a Series D round of funding and catapulting itself into the so-called ‘unicorn’ club of companies with $1 billion valuations.

The Series D round of funding was led by Blackstone Tactical Opportunities and Insight Venture Partners, along with existing investors (unnamed which but previous backers include strategics like Capital One, Dell Ventures, DFJ, Fairhaven, Khosla, KKR and Ten Eleven). It takes the total raised to over $177 million. Cylance is not disclosing its valuation but a reliable source close to the company says it’s in the neighborhood of $1 billion — a figure also reported by the FT.

Founded and led by Stuart McClure, a serial entrepreneur and former CTO of Intel’s McAfee, Cylance’s system is part of the rising wave of companies — including biggies like IBM’s Watson and Google’s Brain — that use machine learning and AI to build services that replicate or enhance human thinking to solve more complex problems that might be too challenging or cost prohibitive for a person (or even an army of people) to solve. While we’ve seen this applied in services like search engines, weather prediction and winning Chess games, in the case of Cylance, McClure says the company uses machine learning and AI “to think like a cyber hacker.”

By that, he means that Cylance’s system — specifically  its CylancePROTECT product — is predicting how malware, zero-day attacks, and other cyberthreats can attack networks, and then heading them off at the pass, “eliminating the need for individual security teams to analyze and develop expertise in defending against each new cyberattack.”

AI Is Transforming Google Search. The Rest of the Web Is...

Amazon raids Orbeus, hiring most of the deep learning team