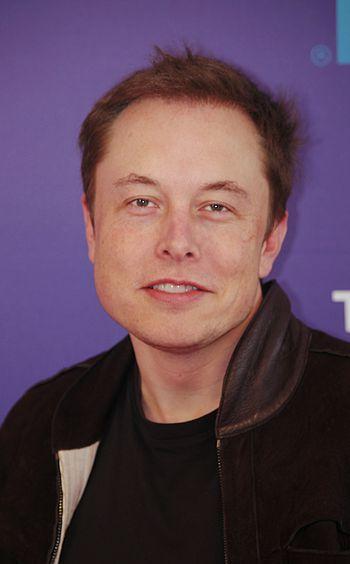 Elon Musk and Sam Altman (of Y Combinator) caused a stir last December by luring several high-profile researchers to join OpenAI, a billion-dollar nonprofit dedicated to releasing cutting-edge artificial intelligence research for free. Today the nonprofit released the first fruits of its work, and it suggests that kind of learning will be important for the future of AI.

Software released by OpenAI can be used to train virtual characters like this humanoid, which is learning to walk.

The nonprofit has released a tool called OpenAI Gym for developing and comparing different so-called reinforcement learning algorithms, which provide a way for a machine to learn through positive and negative feedback. This week OpenAI also announced two new recruits, including Pieter Abbeel, an associate professor at Berkeley and a leading expert on applying reinforcement learning to robots.

OpenAI Gym includes code and examples to help others get started with reinforcement learning. You can, for example, create a program that learns through experimentation how to play simple video games. The new tool also provides a way for users to upload and share the projects they are working on.

Reinforcement learning is already a popular area of academic and industry research. It was, for example, one component of AlphaGo, the system that recently bested one of the world’s best Go players. And some robot manufacturers are already exploring whether it could automate the process by which machines are programmed to perform a new task.

When they founded OpenAI, Musk and Altman said the goal was to make sure artificial intelligence benefited everyone, and to hedge against the possibility of dangerous, unforeseen consequences. The truth may be a little more complicated. As a recent Wired piece points out, OpenAI’s work may be published more freely than work done at, say Google or Facebook, but it could perhaps benefit the various companies that have invested before anyone else. 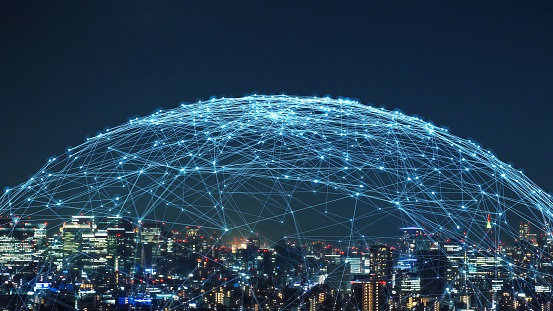 Lux Research’s AI User Experience: The Interface to the Internet of...