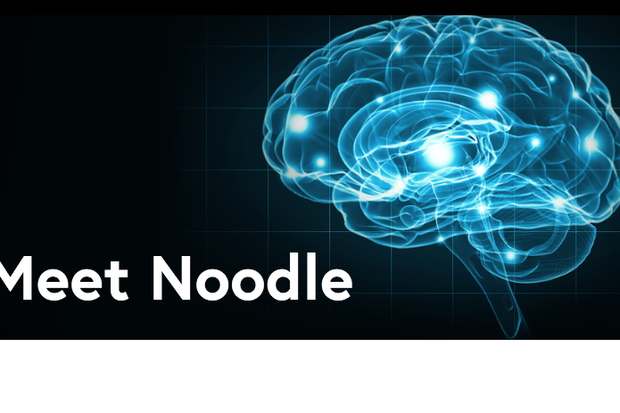 Artificial intelligence has made significant inroads in the consumer world, but use of the technology in the enterprise is still in its infancy.

Stephen Pratt, who recently quit his job as global leader of Watson for IBM Services, is looking to change that. On Monday, he launched Noodle Analytics, a company that promises to bring the power of AI to businesses. Billed as “the enterprise artificial intelligence company,” Noodle is built on the premise that AI is the next big thing that will set companies apart.

Anyone who searches on Google, navigates with Waze or shops on Amazon has already used a consumer AI service. “But when it comes to optimizing a company’s sales force or supply chain, that’s just in its infancy,” Pratt, who is Noodle’s CEO, said in an interview Monday.

Chatty chatbots and the ‘time to frustration’