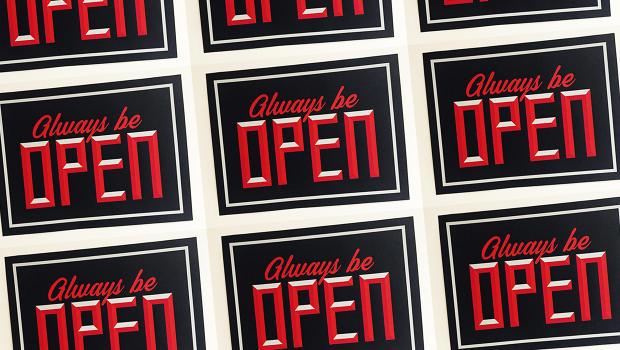 Facebook is known for a variety of mantras embedded in its culture, often spelled out on signs at its offices or recited by CEO Mark Zuckerberg and other executives: “Code wins arguments,” “Move fast and break things,” or “Done is better than perfect.”

A sign on the wall at the company’s New York office perfectly sums up the approach Yann LeCun brings to his leadership of Facebook’s nascent efforts in the field of artificial intelligence and machine learning: “Always be Open.” Artificial intelligence has become a vital part of scaling Facebook. It’s already being used to recognize the faces of your friends in photographs, and curate your newsfeed.DeepText, an engine for reading text that was unveiled last week, can understand “with near-human accuracy” the content in thousands of posts per second, in more than 20 different languages. Soon, the text will be translated into a dozen different languages, automatically. Facebook is working on recognizing your voice and identifying people inside of videos so that you can fast forward to the moment when your friend walks into view.

Facebook wants to dominate in AI and machine learning, just as it already does in social networking and instant messaging. The company has hired more than 150 people devoted solely to the field, and says it’s tripled its investment in processing power for research—though it won’t say how much that investment is.