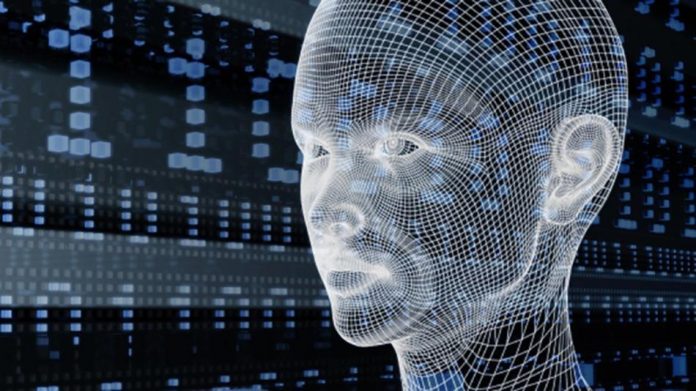 Two former partners of Cambridge venture firm Fairhaven Capital have spun out a new firm of their own, focused on investing in startups that use artificial intelligence.

Glasswing Ventures will be based in Boston, and was founded by former Fairhaven partner Rudina Seseri and Fairhaven co-founder Rick Grinnell.

Seseri declined to disclose Glasswing’s fund size, and a regulatory filing about it has not yet appeared on the Securities Exchange Commission website.

Seseri said she and Grinnell will continue to maintain their board seats and investments in portfolio companies at Fairhaven Capital, which include Boston-based social robot firm Jibo Inc. and New York-based real-time data company SocialFlow.

‘We believe that AI will be the driver and differentiator for winning platforms and winning products in the market,’ Seseri said in an interview.

Glasswing will primarily be making investments in companies along the East Coast, specifically in Boston and New York City. The Boston area is home to a plethora of startups that use artificial intelligence.

‘I’ve never seen the sheer number of startups and the quality that are truly leveraging AI, particularly around machine learning, social cognition and predictive and autonomous decision-making,’ Seseri said.

The Bay State’s roots in artificial intelligence are deep, with renowned universities like MIT and Harvard spurring experts, entrepreneurs and businesses that have long been pioneers in the field.

The female-led venture firm is unique, at a time when there’s a dearth in female venture capitalists and investment in female-founded companies.

‘We’re the best investors that we can be, with the right domain experience, pursuing the best strategy. If we’re helping to contribute to diversity in VC, then that’s an added benefit,’ Seseri said.