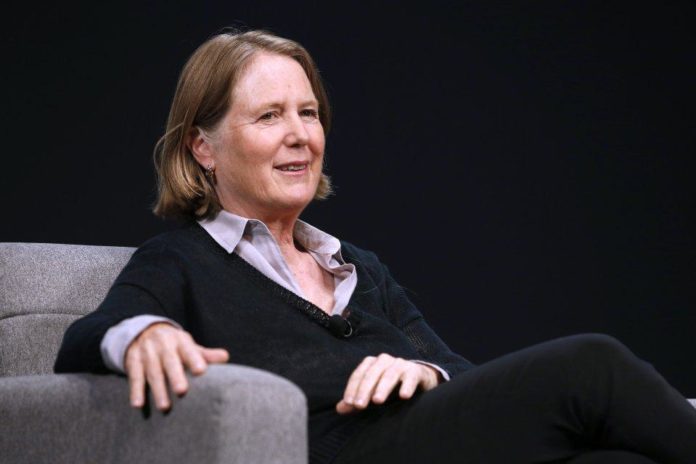 Alphabet Inc.‘s Google is adding an artificial intelligence team to Google Cloud, where it is expanding its efforts to tap a shift in enterprise computing. “Diane Greene, who leads Google’s cloud business, announced the team at an event at the company’s facilities in San Francisco. The group will be led by Fei-Fei Li, an artificial intelligence professor at Stanford University, and researcher Jia Li,” Reuters reports.

AI is a growing force in business competitiveness, according to venture capitalist Vinod Khosla. (More on that below.) As cloud computing platforms mature, they are offering algorithms and analytics that can in theory extract insight from massive amounts of corporate data stored in the cloud.

Microsoft Corp. CEO Satya Nadella, speaking last month at a Gartner Inc. conference, said the next generation of software platforms will be built on artificial intelligence. He predicted that AI will be infused into everything, including the company’s Azure cloud: “At the core of the base layer there needs to be infrastructure that is capable of helping developers create intelligence … So that’s what we’re doing for example with Azure.”

VC pioneer Vinod Khosla says AI is key to long-term business competitiveness. “You don’t plan for the highest likelihood scenario. You plan for agility,” Mr. Khosla tells CIO Journal. “And that is a fundamental choice we make as a nation, in national defense, as the CEO of a company, as the CIO of an infrastructure, of an organization, and in the way we live.” 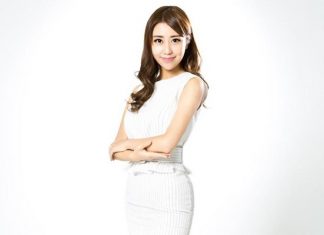 Why an AI Pioneer Ditched Silicon Valley for Beijing

October 12, 2018
Mo Zhang is revolutionizing the path from seeing a product to buying it. Say you’re watching a program on a smart TV or another... 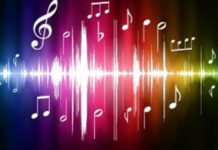 How Machine Learning helps Pandora find the music of the moment 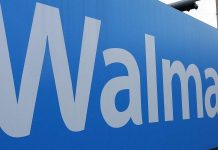 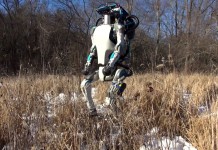 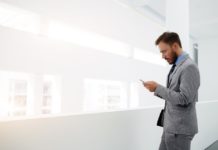