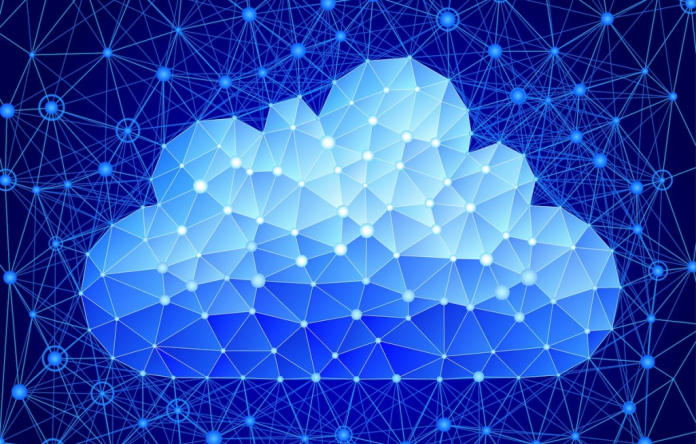 Two weeks after Twitter acquired Magic Pony to advance its machine learning smarts for improving users’ experience of photos and videos on its platform, Google is following suit. Today, the maker of Android and search giant announced that it has acquired Moodstocks, a startup based out of Paris that develops machine-learning based image recognition technology for smartphones whose APIs for developers have been described as “Shazam for images.”

Moodstocks’ API and SDK will be discontinued “soon”, according to an announcement on the company’s homepage. “Our focus will be to build great image recognition tools within Google, but rest assured that current paying Moodstocks customers will be able to use it until the end of their subscription,” the company noted.

Terms of the deal were not disclosed and it’s not clear how much Moodstocks had raised: CrunchBase doesn’t note any VC money, although when we first wrote about the company back in 2010 we noted that it had raised $500,000 in seed funding from European investors. As a point of reference, Twitter paid a whopping $150 million in cash for its UK acquisition of Magic Pony the other week.