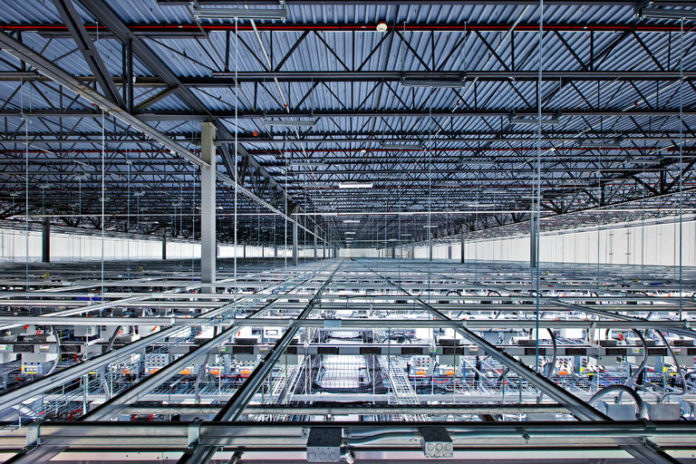 When it comes to cloud computing, Google is in a very unfamiliar position: seriously behind.

Google is chasing Amazon and Microsoft for control of the next generation of business technology, in enormous cloud-computing data centers. Cloud systems are cheap and flexible, and companies are quickly shifting their technologies for that environment. According to analysts at Gartner, the global cloud-computing business will be worth $67 billion by 2020, compared with $23 billion at the end of this year.

For Google, a loss in cloud computing would be a rare misstep for a company that revolutionized media with its advertising business, and then made the world’s leading smartphone operating system.