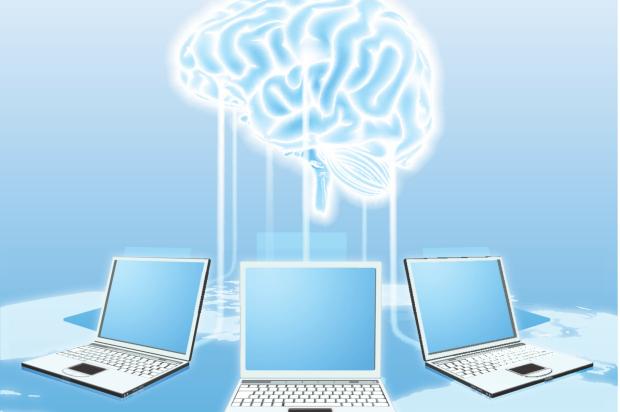 The next step in Hewlett-Packard Enterprise’s plans to become a cloud company looks a lot like a step taken by many others in the field: Offer machine learning as a service.

The APIs offered at launch ought to be familiar with those who’ve worked with IBM Watson on Bluemix or the Microsoft Azure Marketplace. Most of them deliver common business functions, such as automatically converting file formats or enterprise search, and even the needle-moving apps for machine learning are relatively familiar.

Haven OnDemand is the first item of consequence to come from HPE’s troubled acquisition of Autonomy. The enterprise search offering, in particular, grew out of work done with Autonomy’s IDOL content-processing platform.

Why host on Azure, though? The first and easiest reason is the historically cozy partnership between HPE and Microsoft. Most recently, that included HPE providing hardware to run private and hybrid clouds via Azure, each being a “preferred” customer of the other’s products.

Azure has become a major hub for developing and providing machine learning applications. The underlying technology supporting those apps aren’t what drew HPE to Azure; the company has noted it could in theory offer Haven OnDemand on most any decently sized public cloud. But the existing audience for Azure may well gravitate to HPE’s solutions since they’re already there to build machine learning-driven business apps.

HPE’s foray into machine learning has a more practical, less moonshot, flavor to it than that of IBM, another IT giant that’s turned to machine learning to reinvent itself. Both companies have pared down and refocused as cloud-and-services companies, with IBM betting heavily on insights into big data via machine intelligence.

IBM’s switch, ambitious as it is, has been a mixed bag; not everyone is confident its machine learning platform can produce the kind of revenue stream it hopes to have. HPE is following more in the path of Google and Amazon, producing a small subset of curated services that are likely to be employed quickly and broadly. The challenge will be for HPE to still find a way to stand out in a field that isn’t kind to latecomers or me-toos. 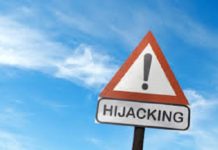 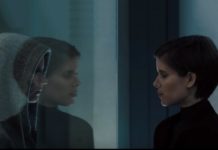