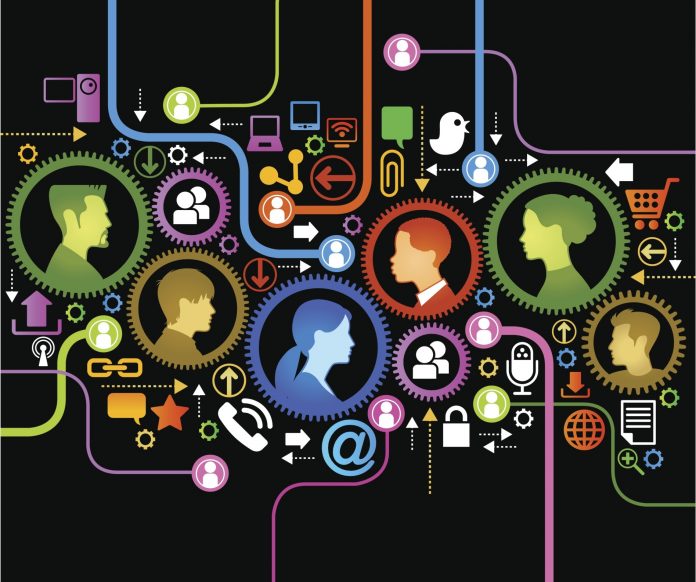 Earlier this month, IBM and Cisco announced they would work together to integrate IBM’s Watson artificial intelligence technology into edge routers from Cisco, and today the two IT giants are deepening their partnership again, as they aim for a bigger piece of the enterprise collaboration market being chased by the likes of fast-growing, popular upstarts like Slack, large incumbents like Microsoft and more.

IBM and Cisco said they will now work together in a wide-ranging partnership, in which they will build apps that integrate Watson and other IBM services with Cisco apps, such as collaboration platform Spark (aka Cisco’s competitor to Slack and Yammer) and conferencing service WebEx (aka Cisco’s rival to join.me, Skype, and others).

The first products will integrate Spark and WebEx with IBM’s Verse (a business email client) and Connections (IBM’s own attempt at building a Yammer- or Slack-style social network for businesses), and these will be rolled out later this year, according to Ed Brill, a VP at IBM that oversees collaboration solutions. He added that the first AI-related services will not come until 2017, when “we expect to introduce cognitive workflow capabilities from IBM Watson and an API developer ecosystem.”

Here are six steps for negotiating winning AI deals with your...