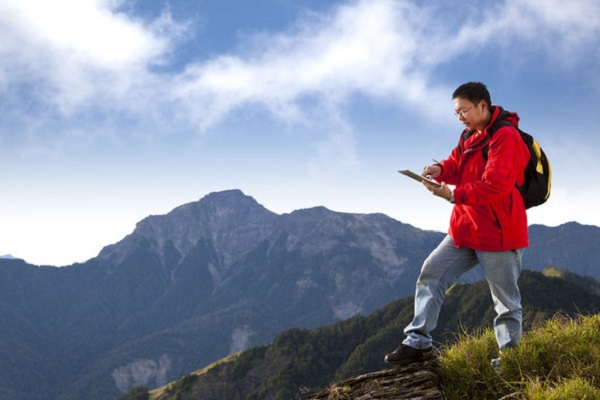 AI’s potential extends far beyond menial tasks, and companies are now looking to leverage AI in a way that yields a competitive edge. That’s where the CIO can come in as a coach to the rest of the company, an explorer of AI and its possibilities.

The integration of artificial intelligence (AI) into businesses is no longer new. Task automation and chatbots are rapidly becoming the norm, cropping up across industries seeking increased efficiencies. But AI’s potential extends far beyond menial tasks, and companies are now looking to leverage AI in a way that yields a competitive edge.

That’s where the CIO can come in as a coach to the rest of the company, an explorer of AI and its possibilities. The CIO, much more than just the IT leader they were considered to be in years past, today faces an open frontier of opportunities and emerging technology to help drive transformation. In most companies, it is the CIO who is the decision-maker tasked with equipping the enterprise to both drive and deflect digital disruption. She or he is often the chief digital advocate, the chief problem-solver and the chief innovator.

Nearly three-quarters of business decision makers think AI will be the business advantage of the future, according to a new PwC survey of 2,500 U.S. consumers and business decision makers on AI. (Disclosure: I am a principal at PwC). In the next few years we’ll see AI becoming a point of competitive advantage at or perhaps even beyond the level of other digital innovations like mobile, the cloud and Big Data.

This shift will go into overdrive as we move further into the AI era. As intelligent machines and algorithms create their own outcomes, the CIO will spend less time on maintaining and improving IT infrastructure, and instead focus on setting a course through vision, strategy and creativity. Here are a couple of ways to look at the CIO’s role in the AI age:

The CIO as explorer

Decision makers have high expectations for AI across business. In the survey, 67% of respondents said they see the future potential of AI to automate processes, and optimize business efficiency and labor productivity. But getting to that point won’t happen on its own. With AI, as with any digital transformation, the most successful implementation will be an alignment between your goals, expectations, and the most capable tools available. Finding the sweet spot where these factors meet requires vision, as well as creativity and adaptability.