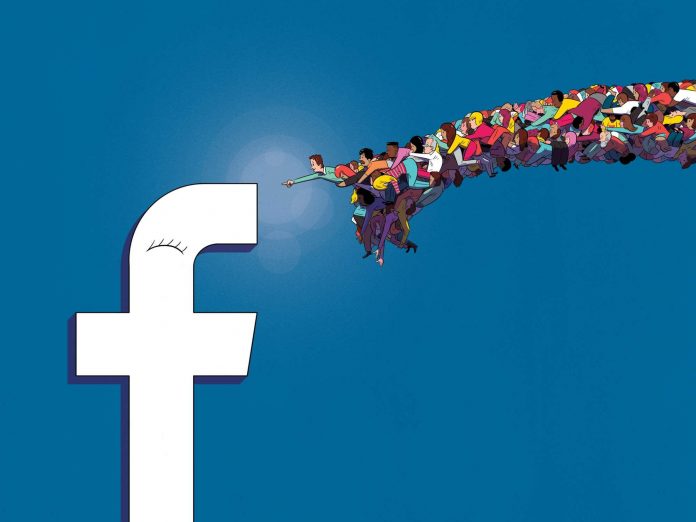 It’s time to stop thinking about Facebook as just a social media company. Between its efforts to deliver internet service with drones, buying Oculus for virtual reality, and its continued pursuit of artificial intelligence, Facebook has quickly become one of the most advanced technology research centers in the world.

It’s not alone: companies like Google and even IBM have similar schemes, and collectively, the developments across the field have accelerated to the point that artificial intelligences will surely shape the way humans interact with computers. In fact, they already do — but quietly, behind the curtains. Facebook has great interest in this technology, servicing 1.5 billion users monthly. The company tackles the problem of emulating general intelligence — that is, getting computers to think less like linear, logical machines, and like us free-form humans — with a multi-prong approach. While the Facebook Artificial Intelligence Research (FAIR) team works on solving generalized AI problems, smaller groups like Language Technology and Facebook M deploy practical features to users.

Read the source article at popsci.com 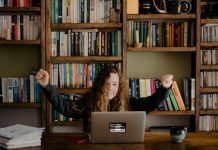 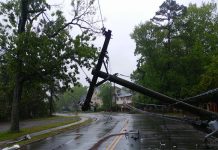