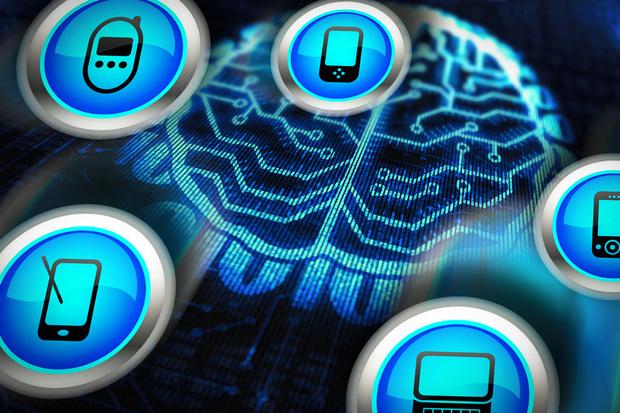 Unlike Facebook, a smartphone can’t recognize and tag you in a selfie. A new brain-like chip developed by researchers at MIT could change that.

The 168-core prototype chip called Eyeriss will be able to tap into memory to instantly recognize faces, objects and even sounds. The chip is designed for use in smartphones, self-driving cars, robots, drones and other devices.

Eyeriss is among a handful of chips being developed so devices can do more things without human intervention. Qualcomm is making chips so mobile devices can learn about users and anticipate actions over time. Nvidia offers a computer for automobiles with its Tegra chip so self-driving cars can recognize signals and street signs. 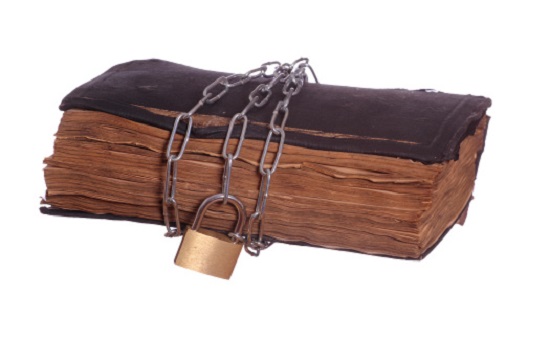