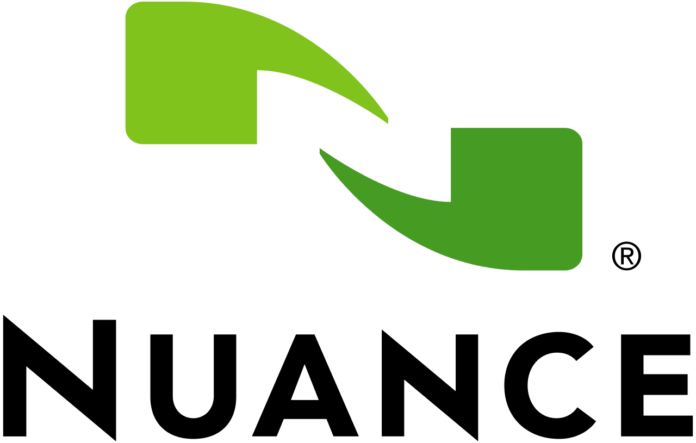 Nuance, the Burlington speech recognition software company, is diving deeper into the customer engagement industry with its latest buy.

The company (Nasdaq: NUAN) on Thursday said that it was spending $215 million to buy California’s TouchCommerce, a maker of software that powers live chat, self-service guides and data-driven personalization on various corporate websites. TouchCommerce, which had been a Nuance technology partner, counts Comcast, Citizens Banks and AT&T as some clients.

Nuance said it will pay $110 million in cash and $85 million in a combination of cash and Nuance common stock determined by Nuance, and the remaining $20 million will be paid.

The deal has been approved by both companies boards of directors and is expected to close by the end of this year, according to Nuance.