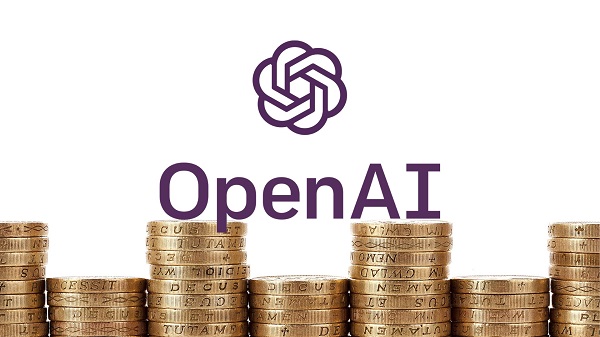 San Francisco-based research organization OpenAI was launched in 2015 as a non-profit company with the overarching goal of achieving a safe and socially beneficial AGI (artificial general intelligence). Amid great fanfare, high-profile investors including Elon Musk, Peter Thiel, and Reid Hoffman pledged over US$1 billion with no strings attached to support OpenAI’s ambitious plan.

In a move that has surprised many, OpenAI has announced the creation of a new for-profit company to balance its huge expenditures into compute and AI talents. Sam Altman, the former president of Y Combinator who stepped down last week, has been named CEO of the new “capped-profit” company, OpenAI LP.

OpenAI has stipulated that “returns for our first round of investors are capped at 100x their investment (commensurate with the risks in front of us), and we expect this multiple to be lower for future rounds as we make further progress.” Any returns beyond the cap amount will revert to OpenAI.

The cash burn rate of a top AI research company is staggering. Consider OpenAI’s recent OpenAI Five project — a set of coordinated AI bots trained to compete against human professionals in the video game Dota 2. OpenAI rented 128,000 CPU cores and 256 GPUs at approximately US$2500 per hour for the time-consuming process of training and fine-tuning its OpenAI Five models.

There is also the skyrocketing cost of retaining top AI talents. A New York Times story revealed that OpenAI paid its Chief Scientist Ilya Sutskever more than US$1.9 million in 2016. The company currently employs some 100 pricey talents for developing its AI capabilities, safety, and policies.

A single entity comparable to OpenAI would be Google’s DeepMind, creator of the AlphaGo and StarCraft bots which have outperformed top human professionals in these games. The DeepMind AI lab’s pre-tax losses leapt from US$164 million in 2016 to US$368 million in 2017.

OpenAI defines its mission priority as “ensuring the creation and adoption of safe and beneficial AGI.” While no immediate commercial plan has been announced at this stage, OpenAI Director of Policy Jack Clark told Synced the organization will not alter its research focus or put the creation of profitable commercial products ahead of its core mission.

OpenAI LP will be governed by the original OpenAI Board. Only a few on the Board of Directors are allowed to hold financial stakes, and those who do not will be able to vote on decisions if the financial interests are seen to conflict with OpenAI’s mission.

Social media reaction to the news has been mixed. While some are hailing OpenAI’s decision to create a for-profit arm, others are questioning the legal basis of a hybrid structure comprising both for-profit and non-profit entities. Many organizational details remain undisclosed at this stage.

Read the source article at Medium.