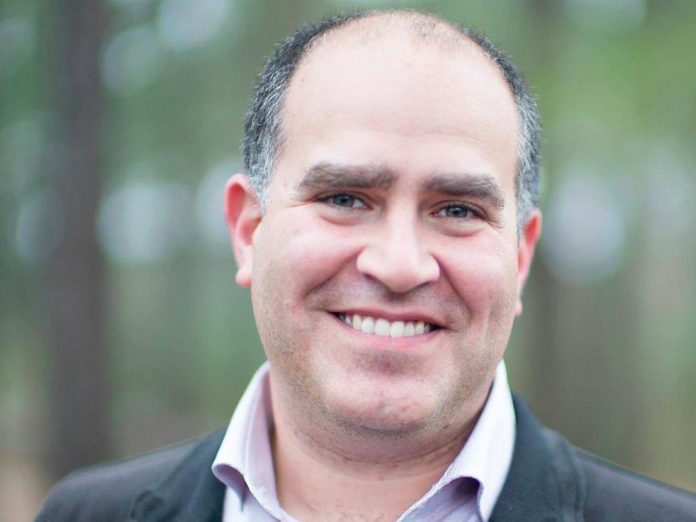 When Bloomberg first built the terminal system, back in the early 1980s, most of its customers — mainly finance professionals — didn’t have computers on their desks.

The internet was not yet a commonly-accepted technical protocol for networking and hardware of the terminal’s kind hadn’t been seen before.

So Bloomberg’s engineers had to go about inventing the tech themselves — from the set of instructions to carry data across a network, to custom-built hardware so traders could use a keyboard, and monitors you could stack.

It created a great culture of invention at Bloomberg, which has more software engineers than journalists. But cultivating that culture to create new products within came at a small cost.

“A number of executives at Bloomberg realized technology was being developed in the startup world they were only seeing once it was mature enough to be ready for Bloomberg, but that was often too late to be able to fully understand it. So they just wanted greater awareness of what startups generally were doing,” says Roy Bahat, head of Bloomberg Beta.

Bloomberg Beta is the company’s New York and San Francisco-based early-stage fund, which has $150 million under management. The firm, which only makes investments at the Series A round or earlier, focuses on companies involved in changing the way people will work in the future.