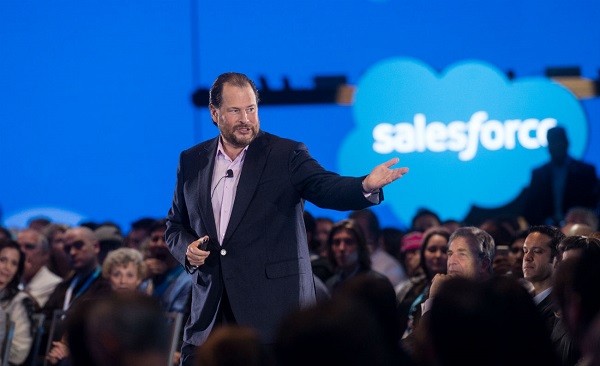 The driver in a car accident takes a picture of the damaged vehicle and sends it to an insurer for a coverage quote on the spot. A hat retailer uses data analytics to tweak its marketing formula and more than 60 percent of recipients suddenly open their messages in an email campaign. A hotel guest checks in and issues voice commands to an in-room personal assistant, ordering a rental car from the guest’s preferred company that shows up outside the lobby a half-hour later.

Is this the future of artificial intelligence, or is it a mad vision of computers run amok? In fact, these are all actual use cases presented during the recent Dreamforce 2018 event held in San Francisco, and they underscore a theme that occupied much of the conversation among 170,000 attendees. Conference organizer Salesforce has been working hard on artificial intelligence since it rolled out Einstein two years ago and it may be making significant progress in a challenging and often overhyped field.

The stakes for Salesforce and every other company seeking to build a viable business in the AI space are high. It takes a significant capital investment to do it right, yet customers demand it.

Doubling down on Einstein

“What’s coming next is AI,” Ulrich Spiesshofer, president and chief executive of global industrial solutions giant ABB Ltd., said during a conversation on Wednesday with Salesforce co-CEO Marc Benioff on a Dreamforce stage. “We need to be leading in AI use as an industry.”

ABB, which announced a significant in-house expansion of Salesforce’s Einstein AI technology this week, has built its business largely on the capabilities of intelligent industrial robots. The company created its own viral marketing stir last year when it had one of its robots conduct an orchestra in Pisa, Italy, while accompanied by the famed tenor Andrea Bocelli.

AI use cases extend far beyond the entertainment value of robots conducting a Verdi opera before a rapturous Italian crowd. Auction Nation, a South African car auction company, depends on AI to sell salvaged vehicles sourced from top insurers. Using pictures taken of the damaged cars, Auction Nation employs Einstein Vision and Einstein Discovery to build an instant 3-D model and compare the result with previously sold cars for analysis of who might buy them.

“This model isn’t perfect yet,” said Errol Levin, chief operating officer at Auction Nation, during a Dreamforce presentation on Wednesday morning. “But it’s like a baby’s brain. The model is becoming more and more intelligent.”

Socher is currently chief scientist at Salesforce and on Wednesday afternoon he offered conference attendees a peek behind the curtain at what the future of AI may hold as his company continues to pursue a number of research initiatives.

In the area of computer vision, Socher displayed a set of pictures including one with a little girl sitting on a bench and holding an umbrella. The computer could successfully identify girl, bench and umbrella when asked. In another example, the stripes on a cat’s tail were correctly called out. “We’re seeing more of these visual capabilities actually making it into production,” Socher said.

But the primary focus of the Salesforce research team is on NLP, not surprising given Socher’s previous academic work. He has published a lengthy body of research in the field.

One member of Socher’s research team is Bryan McCann, who joined Salesforce around the time of the MetaMind acquisition. McCann also studied at Stanford and was a course assistant for Andrew Ng, a specialist in AI and the previous founder of Google Brain.

Read the source article in SiliconAngle. 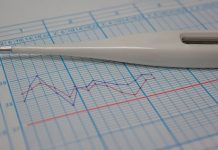 Investing in AI – A Good Bet!