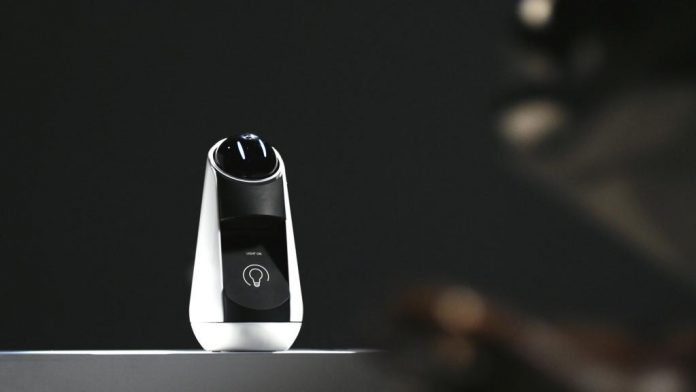 The Amazon Echo has become a hit because day by day, week by week, it’s kept getting better. All the upgrades happen invisibly, which is precisely the point: The voice-controlled speaker-turned-personal-assistant has no screen and very little interface. All Amazon has to do is keep dreaming up answers to sentences that start with “Alexa.”

You can’t software-upgrade your way into a projector, though. Or roll out an app update that turns that speaker into a super-cute robot. The Echo probably can’t respond to “Alexa” followed by a furious waving of your arms. That’s why Sony, as it set out to build the new Xperia Agent concept, crammed every idea and sensor it could into a single box.

At this year’s Mobile World Congress, Sony launched a handful of products alongside the Agent: the Xperia Ear headset, the Xperia Eye camera, and the Xperia Projector. “They are concepts,” says Don Mesa, Sony’s head of marketing in North America, “because we’re not at the place of commercialization. But they’re definitely products in development.” Each project is a showcase for a couple of innovative features, like the Ear’s gesture-recognition or the projector’s ability to recognize your taps on the projected display. The Agent, on the other hand, is all that wrapped into one.