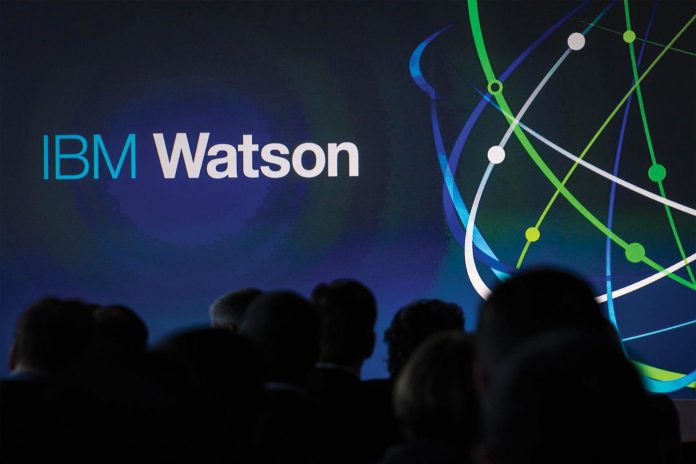 Stephen Pratt confirmed his departure but declined to say why he left IBM or what he would do next.

IBM launched the 2,000-person Cognitive Business Solutions group in October with Pratt as its leader, saying the unit would focus on selling data analytics and artificial intelligence services to business customers.

‘We have no comment on personnel matters,’ an IBM spokesman said.

IBM’s revenue has taken a hit as its corporate customers shift their buying habits toward software and services delivered through the Internet. The company has bet its future on new-breed offerings including the artificial- intelligence and analytics services sold by Mr. Pratt’s group.

‘We see that that is going mainstream,’ Bridget van Kralingen, senior vice president of IBM Global Business Services, said in October. ‘It’s very, very early days, but we can see it.’

Mr. Pratt previously served as an executive at Indian outsourcing firm Infosys Ltd. Before signing on at IBM in mid-2015, he had been an executive in residence at the investment firm TPG Capital.

Read the source article at nasdaq.com