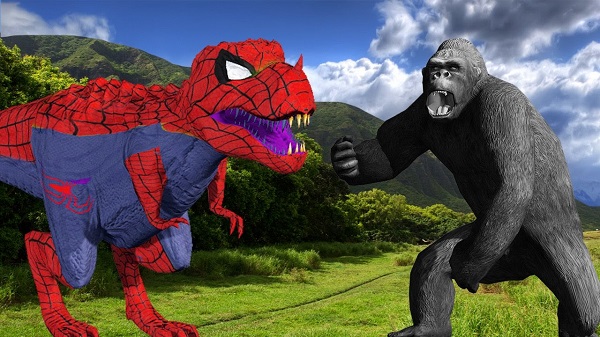 Artificial intelligence is where the competition is in IT, with Microsoft and Google both parading powerful new, always-available AI tools for the enterprise at their respective developer conferences, Build and I/O, in May.

It’s not just about work: AI software can now play chess, go, and some retro video games better than any human — and even drive a car better than many of us. These superhuman performances, albeit in narrow fields, are all possible thanks to the application of decades of AI research — research that is increasingly, as at Build and I/O, making it out of the lab and into the real world.

Meanwhile, the AI-powered voice technologies behind virtual assistants like Apple’s Siri, Microsoft’s Cortana, Amazon.com’s Alexa and Samsung Electronics’ Bixby may offer less-than-superhuman performance, but they also require vastly less power than a supercomputer to run. Businesses can dabble on the edges of these, for example developing Alexa “skills” that allow Amazon Echo owners to interact with a company without having to dial its call center, or jump right in, using the various cloud-based speech recognition and text-to-speech “-as-a-service” offerings to develop full-fledged automated call centers of their own.

Some of the earliest work on AI sought to explicitly model human knowledge of the world in a form that computers could process and reason from, if not actually understand. That led to the commercialization of the first text-based “expert systems.” Those early systems didn’t come by their expertise the way humans do, learning by experience over the course of their career. Instead, the experience was spoon-fed to them following a laborious process of humans interviewing other humans, and distilling their implicit knowledge into explicit rules.

The biggest advances in AI research in recent years, and the ones most applicable in the enterprise, have involved machines learning from experience to gain their knowledge and understanding. Improvements in machine learning led directly to the dramatic 4-1 defeat last year of 18-time world go champion Lee Sedol by AlphaGo, a program developed by Google’s DeepMind subsidiary.