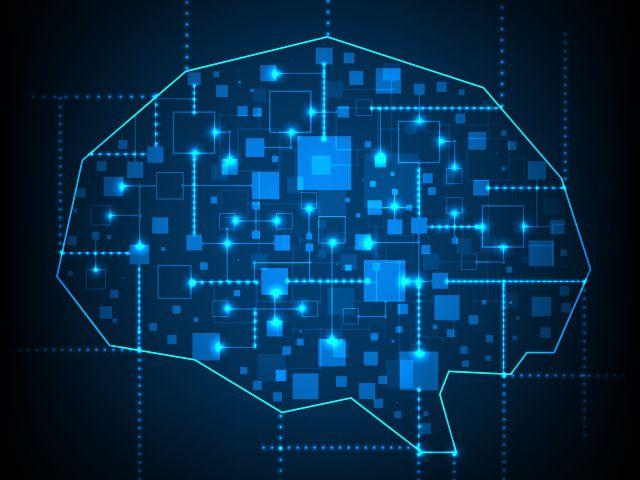 Facebook and Google are two of Silicon Valley’s leaders in artificial intelligence. They have both invested heavily in AI, hiring loads of top researchers to develop projects like the Facebook Messenger “smart” assistant M, or Google’s in-the-works AI-powered chatbot.

While Facebook and Google are duking it out in international competitions, the two companies are far from alone in their efforts to dominate the space. IBM has its“Jeopardy!”-winning and fitness-coaching Watson project, Apple is discreetly buying companies and Re/code recently had some fun with Microsoft’s image recognition tool for photos of dogs (and people).

As for the rest of Silicon Valley, research firm CB Insights recently published a report on the AI investments the tech industry is making. Here are some of its key findings: