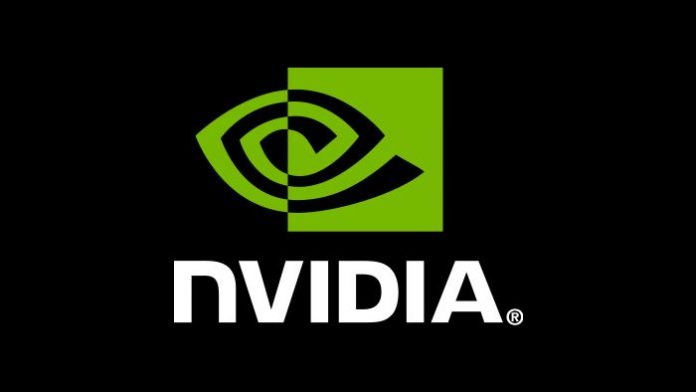 Jen-Hsun Huang, CEO of the chipmaker Nvidia, is either very prescient or very lucky. His company was built around graphics processing units (GPUs) for video games. But those same chips are now widely used in artificial-intelligence projects such as efforts to build self-driving cars.

Nvidia’s chips turned out to be especially efficient for training the neural networks used in a technique called deep learning that has recently made software much smarter and caused tech giants and investors to pile money into machine-learning research. This week the company announced a new chip designed specifically for the task (see “A $2 Billion Chip to Accelerate Artificial Intelligence”). Huang spoke with Will Knight, MIT Technology Review’s senior editor for AI and robotics, at the company’s annual technology conference in San Jose this week.

What do you expect will be the next big market for your hardware?

I think robotics is going to be huge. The reason we chose [to make a chip for] self-driving cars is that it’s the easiest robotics challenge. Deep learning has given us an algorithm that can finally allow robots to learn for themselves, from high-level goals, and through iteration discover for itself. I don’t think it’s possible to teach a robot that by writing programs.