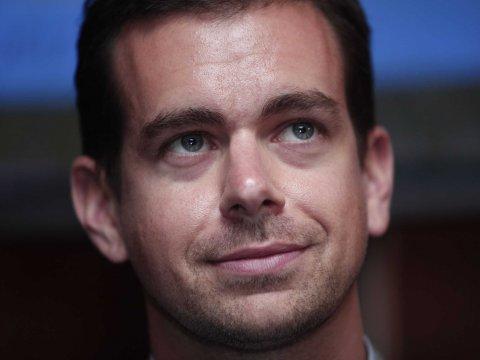 The changing of the guard in Twitter’s executive suite hasn’t put a halt to the company’s M&A activity.  Twitter announced that it has acquired Whetlab, a startup focused on machine learning technology.

It’s not immediately clear why Twitter decided to acquire Whetlab. But its machine learning technology potentially has a lot of use-cases for Twitter, like in surfacing more relevant tweets for the users or targeting better ads.

The deal is Twitter’s second acquisition of a machine learning tech company, following the acquisition of Madbits in 2014. The deals come as Internet rivals Google and Facebook are increasingly investing in artificial intelligence technology.

Apple’s strong privacy stance is costing it the AI race