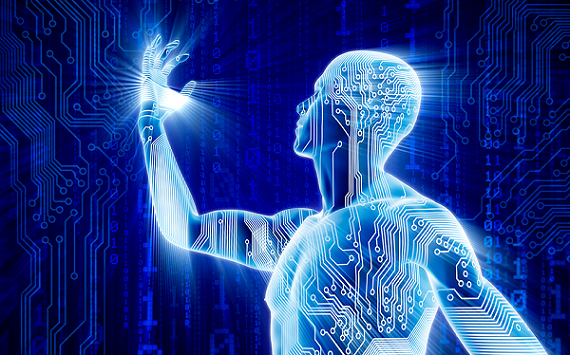 It seems as though artificial intelligence is a space that is finally starting to come into its own, with companies like Apple, Google and Facebook making big bets on it. That’s why is was surprising to find out that AI actually saw its numbers drop in 2015.

It should also be noted that the reason that 2014 saw so much funding was the result of one company, Sentient Technologies, which raised $103.5 million in November of that year, leading to a record $201 million quarter for the AI space.

No matter how you slice it, though, artificial intelligence has come a long way in just a few years, going up seven times the $45 million that was invested back in 2010.

Read the source article at Voice of the Entrepreneur