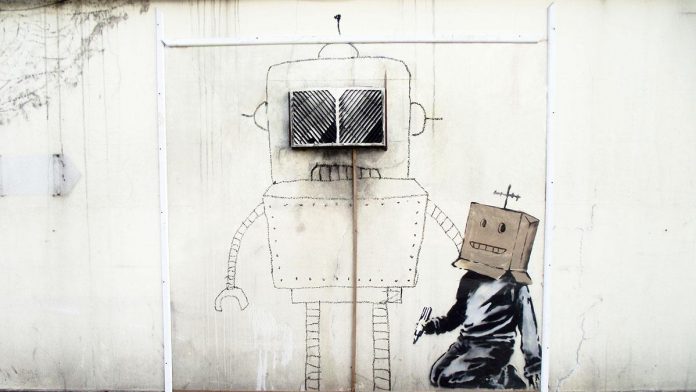 I was recently consulting with a publishing company that is exploring various ways to digitize and contextualize its content. Knowing that some of the company’s competitors had signed deals with IBM’s Watson, I asked several executives why they had not done a Watson deal themselves. “We think that the market for AI software is rapidly commoditizing, and we believe we can assemble the needed capabilities ourselves at much lower cost,” was this company’s party line. Some particularly knowledgeable managers mentioned that they expected the company would instead make use of open source cognitive software made available from various providers. These potential open source providers are not small vendors; they include, for example, Google, Facebook, Microsoft, Amazon, and Yahoo.

Upon hearing this company’s strategy, I was initially a bit surprised. Could machines that can think already be so cheap and available? How could the cognitive software market be commoditized when the marketplace is relatively new? Why would developers of exotic “deep learning” and machine learning software give it away for free? How can IBM expect to make $10B in Watson revenues if it’s not clearly better than the free alternatives?

Questions to ask your vendor of AI and cybersecurity products