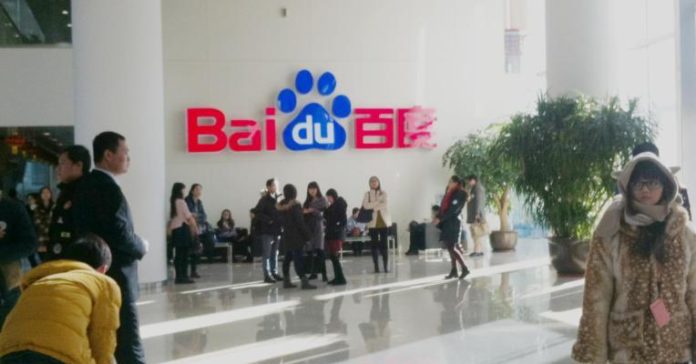 A Y Combinator-backed startup building China’s answer to Alexa has been acquired by Baidu, China’s top search engine, the companies announced this morning. The financial terms are not disclosed.

Raven Tech, with about US$18 million in funding in its pockets, created an AI-based voice assistant that it launched in an app called Flow.

That voice assistant is more comparable to Alexa than Siri, since it supports plugins that allow it to work with other web services. When Uber let Chinese companies tap into its ride-hailing system, Flow was one of the first apps to be ready, enabling users to grab a ride just by talking to the voice assistant, named Eva.

Raven’s Flow app, however, hasn’t taken off in China – barely cracking the top 700 rankings in Apple’s China App Store – in the face of rival voice assistant apps from several Chinese tech giants, including Baidu and Xiaomi. Plus, Apple’s Siri speaks Chinese. Baidu’s own voice search app came out towards the end of 2012.

The Beijing-based startup dubs its AI assistant a “next-generation operating system” with a view to it being accessible on multiple devices. Following Amazon’s path, Raven has also come out with a home assistant gadget in the mold of the Echo, which it put up for crowdfunding in December.

Raven Tech declined to comment on the deal when reached by Tech in Asia.

Baidu already invests heavily in AI and natural language processing, most notably through its Silicon Valley lab, headed by its chief scientist, Andrew Ng. The US$65 billion search giant last month rolled out a talking robot on a popular Chinese reality TV show in a bid to show an AI-powered machine can beat the human contestants in complex trials involving face and voice recognition.

Read the source article at TechInAsia.com.

AI Can Help You Write Emails People Will Actually Read