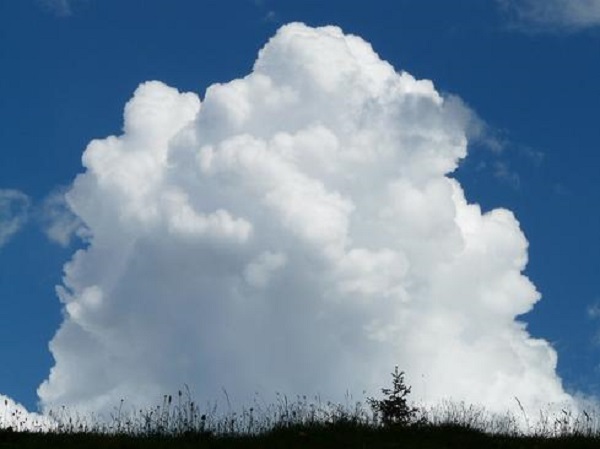 Numerous polls have indicated a steady degree of IT interest in moving part of data center operations into either a public or private cloud infrastructure, in part to better enable artificial intelligence capabilities. A recent 451 Research poll casts that interest in more direct terms: a “moderate” or “significant” transformation of IT environments into public cloud infrastructure will be “a business requirement” over the next five years, according to 80% of those surveyed.

In a description of what that transformation will look like, a summary sent to InformationWeek said respondents reported that workloads will be migrated into a cloud setting and the amount of spending behind that move will have to continue to increase. But there’s still a question where that spending will occur. It’s not necessarily all going to Amazon Web Services.

Only 22% said they were cloud-first organizations at this point, with new applications either coming out of the cloud as software as a service or developed to run in a cloud environment. Infrastructure as a service remains the cloud model being adopted at the fastest rate.

In the Web-based survey of 700 IT and cloud-decision makers, plus 20 follow-up, in-depth interviews, 451 Research found respondents concerned with how much cloud suppliers will be able to help them with their transformation. It also found Amazon Web Services may be losing its mantle as not only the largest cloud service provider but also the one providing the most bang for the buck. As AWS bills mount, users are becoming convinced that Microsoft Azure and the Google Cloud Platform represent equal or greater value.

“Respondents indicated concern about service providers’ perceived ability to align IT and business requirements, not that there is scope for better understanding of the customers’ businesses to support IT service delivery,” a summary of the report stated. A subscription is required to view the full report. 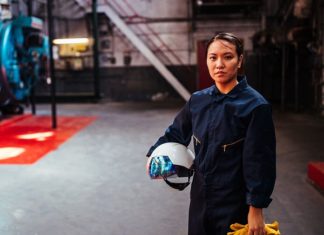 September 28, 2017
The convergence of virtual reality, augmented reality and AI is now becoming possible due to converging technical trends including: recent developments in AI that...

VR And AI Will Lead The Next Major Round Of Digital... 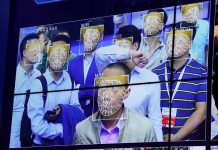 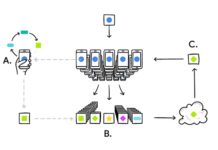 Intel and Qualcomm vye to define the network edge for AI... 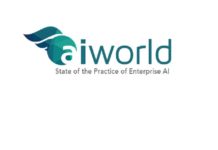 AI World and AI Trends Team Up with FORTUNE to Produce...

Google’s Container Engine is updated with a focus on security

How 3 Companies Use AI to Forge Advances in Healthcare