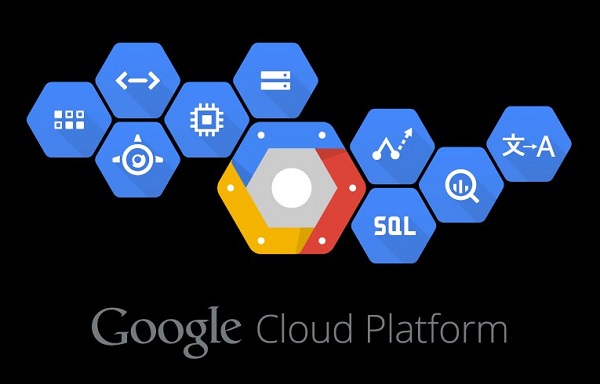 Google has announced lower prices for the use of Nvidia’s Tesla GPUs through its Compute Engine by up to 36 percent. In U.S. regions, using the somewhat older K80 GPUs will now cost $0.45 per hour while using the newer and more powerful P100 machines will cost $1.46 per hour (all with per-second billing).

As for the new GPU pricing, it’s clear that Google is aiming this feature at developers who want to run their own machine learning workloads on its cloud, though there also are a number of other applications — including physical simulations and molecular modeling — that greatly benefit from the hundreds of cores that are now available on these GPUs. The P100, which is officially still in beta on the Google Cloud Platform, features 3594 cores, for example.

Developers can attach up to four P100 and eight K80 dies to each instance. Like regular VMs, GPU users will also receive sustained-use discounts, though most users probably don’t keep their GPUs running for a full month.

It’s hard not to see this announcement in the light of AWS’s upcoming annual developer conference, which will take over most of Las Vegas’s hotel conference space next week. AWS is expected to make a number of AI and machine learning announcements, and chances are we’ll see some price cuts from AWS, too. 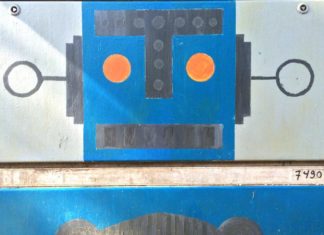 AI and chatbots – a brief history

IoT is Steering the On-Demand Economy 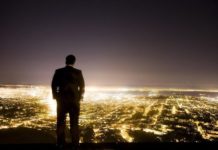 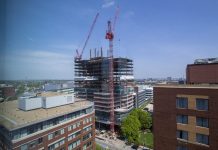 Future of AI in Government 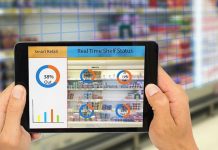 Over 90% of Enterprises Expect AI to Deliver New Business Growth...

AWS, Microsoft and Google take different paths to the cloud

The AI-First Cloud: Can AI power the next generation of cloud...