CIe 4.0 is already overdue. Now, the specification’s latest delay, combined with a slew of competition, is shaping up to be an epic computer interconnect battle in the 2018 timeframe.

PCI Express 3.0 is enterprise computing’s dominant standard for communication between memory, microprocessors, networking, and storage, but it’s facing new competition, as its upcoming major update is underwhelming to some of the most important observers.

Officials of PCI-SIG, an industry group that controls the specification, talked about their fourth-generation plans more than five years ago and said version 4.0 would likely arrive by 2015. Now, fresh delays, combined with recent trends in big data, Internet of Things, and mobile computing, are pushing several top IT vendors to call for new approaches to data bottlenecks.

PCIe 4.0, as it’s known, will move data at 16 gigatransfers per second—that is double the current version. This can be performed at half or quarter of the current voltage levels by using a burst method of sending large amounts of data for shorter times, explained IBM’s Al Yanes, an engineer who chairs PCI-SIG.

Yanes announced last year that PCIe 4.0 would roll out early this year. Now, due to testing issues, “I think it’s going to be more in the third quarter before the cycle rolls out,” he said. There hasn’t been much demand until recently, he added.

Delays in computer industry standards are not normally a big deal. It’s common knowledge that such things take time to get right, but almost all major hardware companies except Intel are starting to work together on alternate plans. Such companies already use and support PCIe 3.0 and 3.1, but the information world is moving too fast to wait much longer, they argue. There is also a business motivation: Intel’s recent purchases of smaller companies in the hardware acceleration and programmable chip niches are leaving other hardware giants without a choice. 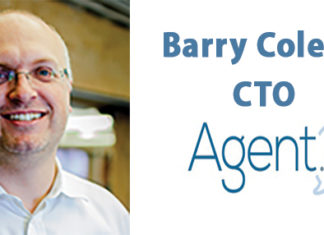 May 23, 2017
AI Trends interviewed Barry Coleman, CTO, Agent.ai Q. Tell us about Agent.ai? A. Agent.ai is a customer service platform designed to help businesses connect in real-time with...

Release of Use Cases Aims to Increase AI Adoption in Medical... 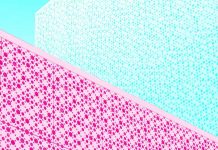 The 4 Mistakes Most Managers Make with Analytics 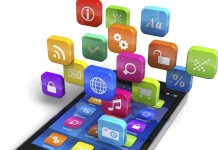 The Brave New World of Artificial Intelligence on Your Device 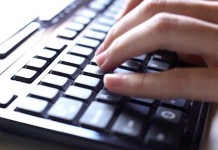