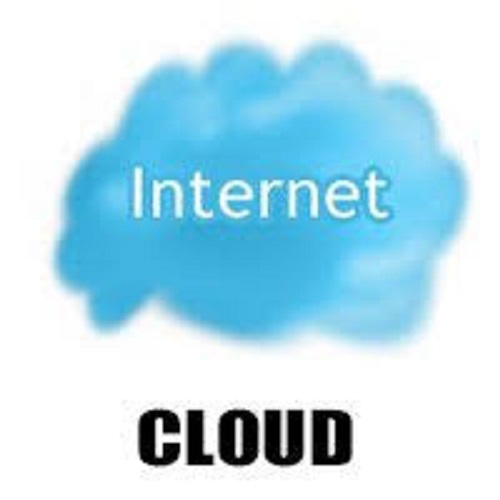 NVIDIA this week announced that hundreds of thousands of AI researchers using desktop GPUs can now tap into the power of NVIDIA GPU Cloud (NGC) as the company has extended NGC support to NVIDIA TITAN.

“We built NVIDIA GPU Cloud to give AI developers easy access to the software they need to do groundbreaking work,” said Jim McHugh, vice president and general manager of enterprise systems at NVIDIA. “With GPU-optimized software now available to hundreds of thousands of researchers using NVIDIA desktop GPUs, NGC will be a catalyst for AI breakthroughs and a go-to resource for developers worldwide.”

An early adopter of NGC is GE Healthcare. The first medical device maker to use NGC, the company is tapping the deep learning software in NGC’s container registry to accelerate bringing the most sophisticated AI to its 500,000 imaging devices globally with the goal of improving patient care. 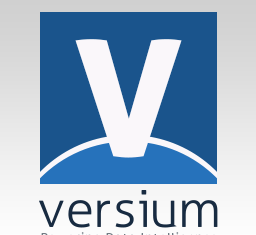 In Two Moves, AlphaGo and Lee Sedol Redefined the Future

Is There Free-Will in Humans or AI: Useful Debate and for... 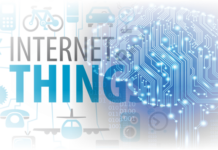 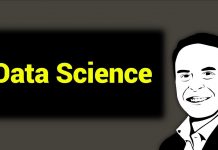 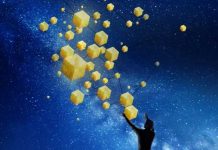