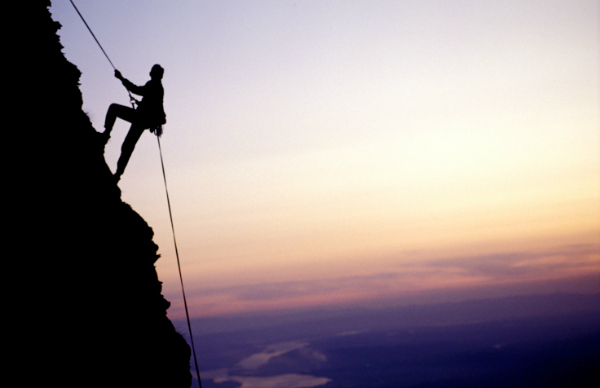 In its second annual State of IT report, Salesforce has captured a snapshot of how artificial intelligence may be changing business and how high performing IT teams differ from their lower performing counterparts.

If nothing else, it captures a picture of what the IT role may look like in the future “in a customer-driven era,” according to the survey’s report announced in a Salesforce blog on April 26.

Salesforce Research, a unit of Salesforce, presented a questionnaire to 2,263 full-time IT professionals, who were not limited to Salesforce customers. In the U.S., and Canada, there were 753 respondents; 1,005 from Europe, including the U.K., Ireland, France, Germany and the Netherlands; and 505 from Japan, Australia and New Zealand. The questionnaire was presented as a blind survey and the sponsor’s name wasn’t listed. All responses came from “third party panelists” or pre-qualified respondents supplied by third parties as meeting the goals and criteria of the survey. The survey was not limited to Salesforce customers.

IT is undergoing a significant evolution and is now at a crossroads, working as a strategic partner with marketing, customer service, sales and other lines of business to further digitize the corporation. All business units want to achieve a deeper, long lasting connection through the customer experience. It’s more easily said than done, and IT must juggle initiatives that attempt to meet those goals.

Working with the business units makes IT “the central nervous system driving business success” instead of an auxiliary service. Part of the change is moving from an infrastructure cost center to “a value-based service brokerage enabling business transformation,” the Salesforce report said. 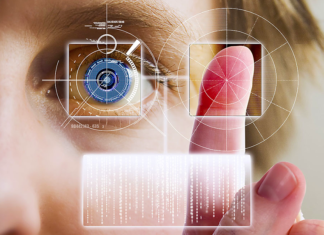 August 4, 2016
The Chinese Internet giant Baidu has announced a new AR platform that will allow people to make use of the technology from within many...

AI for the Life Sciences: A Consultant Weighs In on Best... 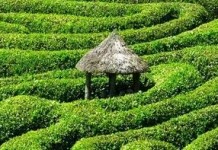 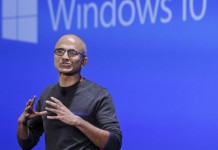 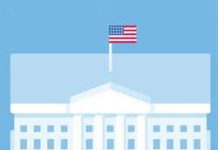 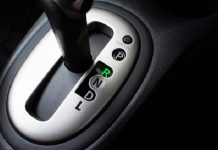