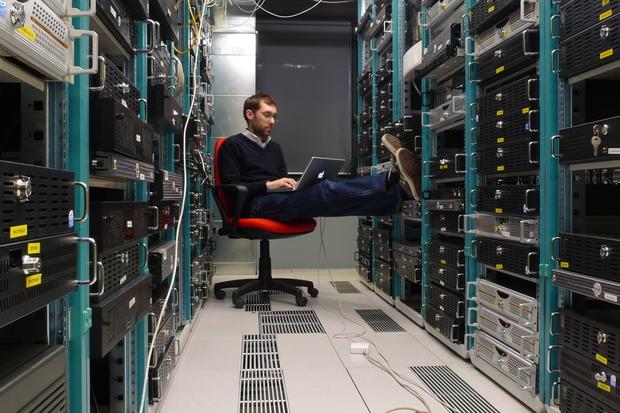 A couple of weeks ago Amazon announced its quarterly numbers. As has been the case over the past year or so, the numbers looked good. Really good. Derided for years as a profitless company propped up by investor largesse, Amazon grew its revenues by 31 percent, from $23.9 billion to $30.4 billion, while profits leapt 832 percent, from $92 million to $857 million.

Most of the profit came from AWS: on $2.88 billion in revenues, AWS reported $718 million in operating income. In Q216, AWS grew 58 percent year over year (YoY), down slightly from Q1’s 64 percent, but still healthy. As I wrote earlier this year, AWS’s curious failure to align with Amazon’s overall low-margin approach to pricing indicates that it is deliberately keeping prices high to avoid further increasing customer demand. Said another way, AWS’s growth is governed by capacity, not customer demand — which means we can expect it to continue its 50 percent growth rate for the next several years. 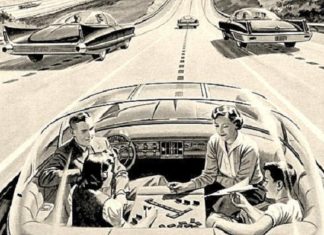 March 21, 2017
By Dr. Lance B. Eliot, the AI Insider for AI Trends and regular contributor. One of the most commonly repeated claims for the advent of...

The truth behind AI, machine learning, and bots 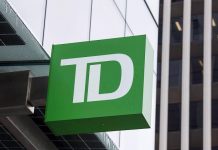 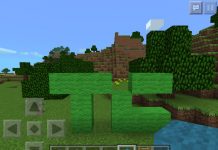 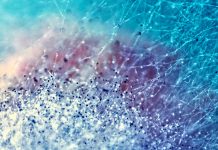 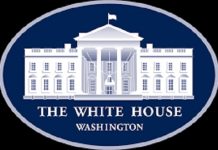 How Amazon, Google, Microsoft, And IBM Sell AI As A Service