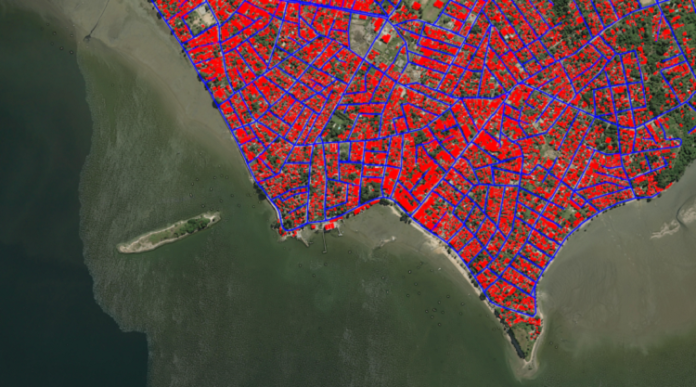 Computers aren’t blind, but they can’t see. They can detect objects, but must be trained to understand what those objects are. That takes two things: a ton of example data collected and organized by artificial intelligence and humans to accurately label and verify that data.

This is what CrowdAI does.

Businesses send CrowdAI their autonomous vehicle, satellite or drone imagery. CrowdAI’s artificial intelligence systems do the grunt work of recognizing objects, and humans confirm everything was properly recognized while looping back to improve the AI. This service lets customers focus on their unique business, like building advanced hardware, instead of developing AI systems from scratch.

Now the Y Combinator startup has raised $2 million from Susa Ventures, Box Group, SV Angel, Metamorphic and Yahoo founder Jerry Yang’s AME Cloud. That will fuel CrowdAI’s push to create an instant hybrid workforce of humans and computers that satellite and self-driving car companies can rely on to analyze their data.

“The world is moving towards automation, robotics, and on-demand services. The biggest barrier to getting there is creating the bridges that allow computers to interact with the world,” says co-founder Nic Borensztein. “There is an enormous expansion of the economy that’s going to come next.”

CEO Devaki Raj studied stats and machine learning at Oxford before working on Maps and Android at Google. She then assembled the CrowdAI founding team, including Borensztein, who previously founded and sold to Adaptive Media an ad platform called Ember. Fellow co-founder Pablo Garcia also worked at Google on the AdWords API team building out data pipelines.

Dmitry Grishin Doubles Down on Robotics With New $100 Million Fund