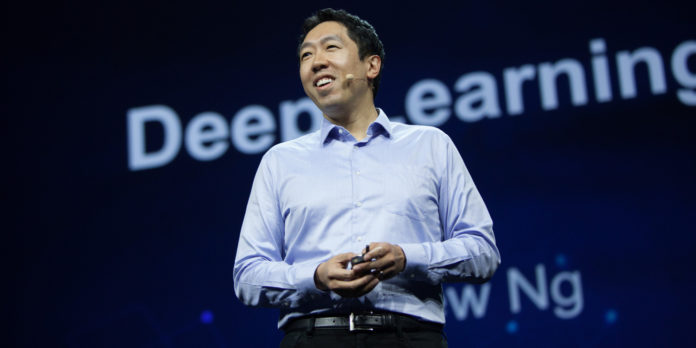 When Andrew Ng announced Deeplearning.ai back in June, it was hard to know exactly what the AI frontiersman was up to. In his time since departing as Baidu’s chief scientist, Ng has been developing a sequel of sorts to his popular introductory machine learning Coursera class. This go around, he is focusing specifically on deep learning.

Students who enroll will also be able to participate in applied deep learning projects to address real-world problems in healthcare, music generation and language understanding. Some of the lectures will include interviews with deep learning developers. Three of the five courses are launching today.

“Demand for deep learning vastly outstrips supply,” Ng explained to me in an interview. “It’s concentrated in a few labs, a few leading universities and technically lots of knowledge is in ARXIV.”

Ng’s initial machine learning class became Coursera’s first class back in 2011. Since then, more than 1.5 million students have taken the class. His goal is still helping to create the easiest way for students to contribute to the growth in the field of AI and its applications in addressing global challenges.

“With the rise of electricity, we saw the rise of the electrical engineering discipline,” Ng explained. Ng has long been a proponent of comparing AI to electricity.

A few companies will be providing tools and resources to students, but the aim was to ensure the class didn’t end up over-branded. In recent months, data science communities like Kaggle, which was acquired by Google, have drawn a lot of attention from cloud service providers. 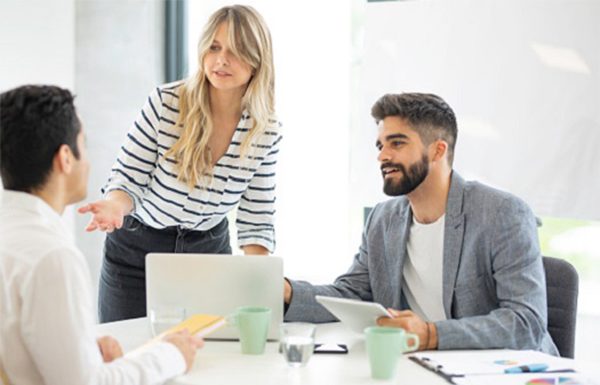 Which company is leading the field in AI research?