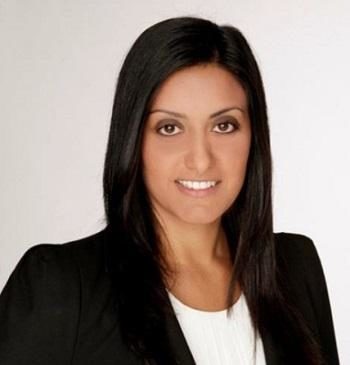 If machines were people, they would be on the executive fast track program in your company and would have gotten promoted before you. They work harder, learn faster, cost less, and are full of limitless, untapped potential. That’s a problem, because their rapid career trajectory is starting to make a few people uneasy, particularly in finance.

It was fine for most of us when smart machines began to replace blue-collar workers in factories and assembly lines, but they’ve been steadily working their way up the corporate food chain and have already assumed some lower level finance tasks. Even outside of finance, jobs that had once seemed the sole province of humans, such as pathologists, petroleum geologists, and law clerks, are now being performed by computers.There’s a hint of uneasiness in the white-collar air.

As CFOs, it’s natural to query whether we’ll experience job displacement in our wage-earning lifetime due to the rise of machine learning, process optimization, and robotic innovation. My personal view is yes. It will displace us. But it won’t push us out the door, providing we adapt. It will change the way we do what we do and where we add value, and it will cause a major shift in the balance between humans, machines, and our definition of work.

However, the more nuanced issue, in my view, is the impact it will have on our existing skillsets and what it will demand from us to successfully co-exist, collaborate, and keep our jobs, albeit in a different way. Knowing whether (and when) to assert your own expertise — or to step out of the way and go where the data and technology take you — is fast becoming a critical executive skill.

Change is uncomfortable, but it’s not always a bad thing. On the whole, I think it will make our profession more creative. If you’re a number crunching CFO in a small organization, you will need to rapidly broaden your skillset as the brave new world will be here faster than you think. If you’re a strategic CFO, you’ll need to broaden your horizon because so much more will be possible so much sooner. Likewise, I think we’ll see much greater demand for commercial CFOs who support sales teams at the coal face of customer deals and come up with creative financing ideas, while machines handle internal approval chains.

Is Artificial Intelligence More A Than I?