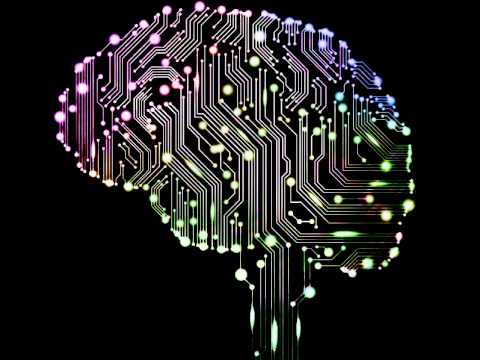 DeepMind has surpassed the human mind on the Go board. Watson has crushed America’s trivia gods on Jeopardy. But ask DeepMind to play Monopoly or Watson to play Family Feud, and they won’t even know where to start. Because these artificial intelligence engines weren’t specifically designed to play these games and aren’t smart enough to figure them out by themselves, they’ll give nonsensical answers. They’ll struggle greatly, and humans will outperform them—by a lot.

If these machines are so smart, why do they fail at things that everyday people, let alone genius-level strategists, take for granted? Why can’t a conversant Twitter bot, touted as artificially intelligent, be smart enough to stop itself from spewing obscenities?

The fact is, no existing AI technologies can master even the simplest challenges without human-provided context. As long as this is the case, today’s version of AI is not actually “intelligent” and won’t be the silver bullet for any of our business or societal problems. And claiming so as a business or reporting so as a journalist is counterproductive and misleading.