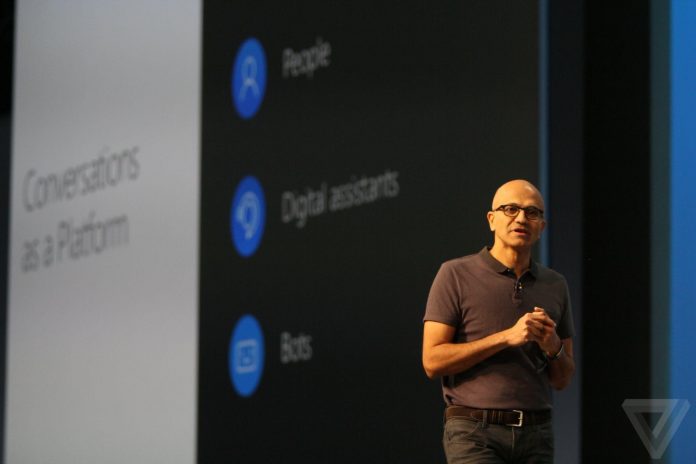 Every year, Microsoft holds a developer event called “Build.” And recently, those events have gone from snoozers to exciting showcases. Microsoft has a winner with Windows 10 (as long as you ignore the phones), a robust personal assistant in Cortana (that works just fine on a laptop), and a wild holographic future to plan with HoloLens. It’s a lot to take in, and at this year’s Build Microsoft we got updates on all of it. And a few surprises.

Going in, we weren’t totally sure what would be coming next for Windows 10, but it turns out there’s a lot that Microsoft has planned. It’s not just that there are new apps, there are also new bots, which will help people handle all sorts of small tasks. In fact, those bots and Microsoft’s vision of how they should work stole the entire show. Windows, Xbox: you’re cool, but the future is bots.

Microsoft has really big software ambitions, and it laid them all out at Build. Here are the 10 most important things that were announced today.