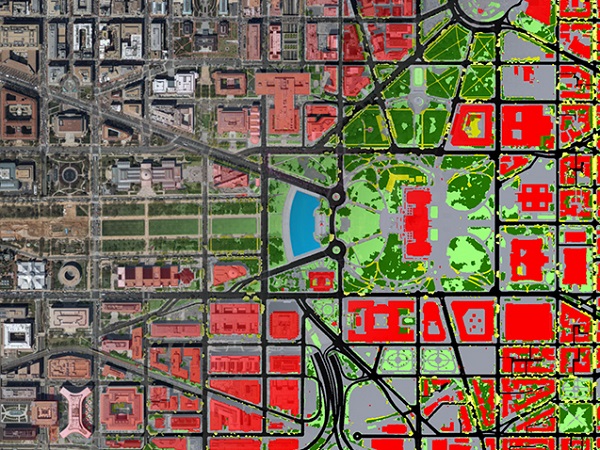 Microsoft has launched version 2.0 of what is now called the Microsoft Cognitive Toolkit. This open-source toolkit, which was previously known as CNTK, is Microsoft’s competitor to similar tools like TensorFlow, Caffe and Torch, and, while the first version was able to challenge many of its competitors in terms of speed, this second version puts an emphasis on usability (by adding support for Python and the popular Keras neural networking library, for example) and future extensibility, while still maintaining — and improving — its speed.

The toolkit originally launched into beta in October 2016 and the team has tested it ever since. Now, the company deems it to be ready for production use.

Microsoft technical fellow Xuedong Huang told me that the 1.0 release was very much about open sourcing Microsoft’s internal toolkit and making it available to others. Because it was essentially an internal tool, though, it didn’t support Python for example, even though it’s by far the most popular language among machine learning developers.

Because Microsoft originally built this toolkit for speech recognition systems, it was very good at working with time series data for building recurrent neural nets. With this update, the team has not only improved the Cognitive Toolkit’s performance for other kinds of neural nets, but also laid the groundwork for making it easier to extend the system in the long run.

In addition, version 2.0 also includes Java language bindings for model evaluation and a number of new tools that allow trained models to run on relatively low-powered devices, including smartphones.

Deep Learning: It’s Time for AI to Get Philosophical