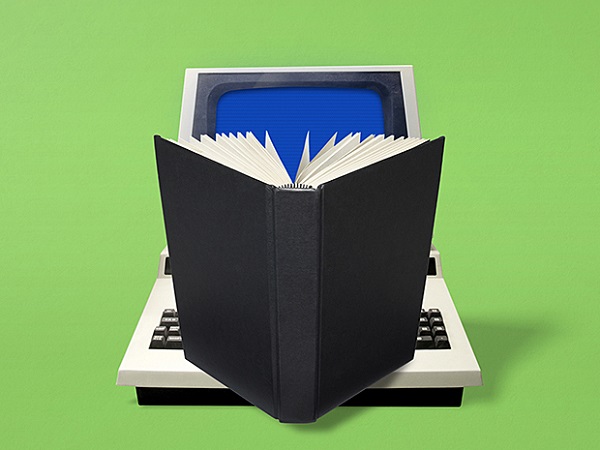 editors note: AI Trends met with Nick Brestoff, CEO, Intraspexion, a machine learning start-up that debuted at AI World 2016, where he was showcasing a new deep learning algorithm for the legal industry. The trials and tribulations of a start-up such as Nick’s is an interesting process, and we asked Nick to run thru his experience in obtaining a patent for his product. You can read part 1 here.

Having also been a litigator, I knew that the Federal Circuit Court of Appeals is the only federal court that hears appeals in patent cases.

On May 12, 2016, when the Federal Circuit published an opinion on in a case called Enfish v. Microsoft, some close observers saw a ray of light. Essentially, the Court had noted that patent attorneys and others were reading Alice too broadly.

“We do not read Alice to broadly hold that all improvements in computer-related technology are inherently abstract…. We thus see no reason to conclude that all claims directed to improvements in computer-related technology, including those directed to software, are abstract and necessarily analyzed at the second step of Alice, nor do we believe that Alice so directs.”

Next, on June 27, 2016, the Federal Circuit published an opinion in Bascom Global v. AT&T Mobility. A different panel of three judges reversed a motion to dismiss based on Alice.

Judge Chen gave some direction when he wrote, “The inventive concept inquiry requires more than recognizing that each claim element, by itself, was known in the art. As is the case here, an inventive concept can be found in the non-conventional and non-generic arrangement of known, conventional pieces.”

Ah ha! One needs an inventive concept and may use known, conventional claim elements if they are arranged in non-conventional and non-generic ways.

On July 1st, I had written and filed a “provisional” patent application. On September 27th, working with Obi Iloputaife in Dan Cotman’s IP law firm, I filed a formal patent application. And on December 12th, the application had been reviewed and approved by the Artificial Intelligence unit of the patent office.

The time to go from application to approval was less than three months, which is light speed for the patent office.

But now I have to admit to getting special treatment, but not unfairly. There is a procedure for a patent application to be made “special,” and there are more ways than one to invoke it. For example, a Petition to Make Special may be granted when it’s in the national interest. But it may also be granted based on an inventor’s age or health.

I’m quite healthy, but I was a senior when I filed (meaning I was at least 65 years of age). So I qualified. But had there been one or more younger co-inventors, the result would have been the same. So I think Intraspexion is special and, yes, we now have at least one special advantage.

But what most inventors don’t appreciate is that, before the “parent” patent issues, an inventor (even with co-inventors) can file one or more “Continuations-in-Part,” also known as CIPs. CIPs are like children to a parent. They involve adding new text to the specification in the patent application and new claims based on the new text.

So before my patent issued on January 24, 2017, I filed five CIPs. Four of them pertained to different risks: the risk of a contract flawed by ambiguity; the risk of publishing a book or producing a movie that may fail commercially; the risk of incurring product liability; and the medical risk of missing a diagnosis or making a mistaken one.

I wrote the last of the risk CIPs with my son Jonathan Brestoff Parker, an MD-PhD out of the University of Pennsylvania who’s now a resident in clinical pathology at Barnes-Jewish Hospital and Medical Center in St. Louis. He’s not 65, but he’s a true co-inventor.

I checked with the USPTO: Adding him should not adversely affect my petition to “make special.”

Along with the parent now-issued patent, the CIPs will, if all of them are allowed, create a “patent family” of six patents.

And if you have a senior on your team, and if he or she is a true co-inventor, that person should be viewed as “special” now for more reasons than one.

Getting Smarter About the Applications, Domains, and Methods Within Artificial Intelligence