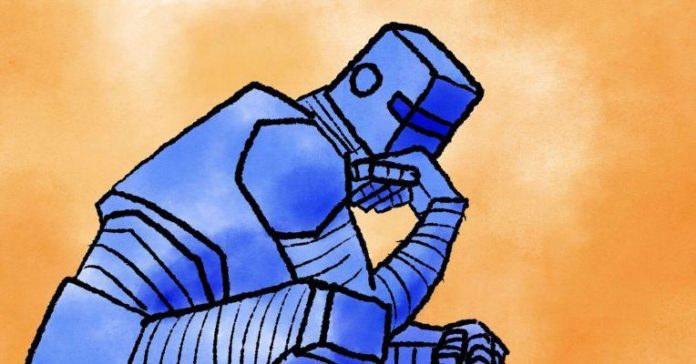 Y Combinator Partner Daniel Gross today announced that the accelerator-turned-venture-fund will offer its first “vertical” track exclusively for AI startups. YC gathers founders from different industries together in each investment cycle. The organization hosts interdisciplinary demo days and “dinners,” which are more like half-day sessions for knowledge sharing across founder teams, with big names in tech coming in to speak as well. YC even started mixing non-profits alongside for-profits in 2013.

However, the trend across accelerators and early stage funds in recent years has been to home in on a particular industry or technology type. The “accelerator VC” SOSV, runs programs for very early stage biotech-, hardware-, food-, mobile and smart city-startups; Acceleprise and AngelPad back b2b startups only; Yield Lab, Thrive and Terra are agriculture tech accelerators; while Starburst and LightSpeed Innovations work with aerospace and aviation startups. The list seems to grow every quarter.

The new “YC AI” track will include admitted startups along with all the others. The organization isn’t ready to break with its intersectional, some would say “generalist,” roots yet. But YC AI companies will get some additional benefits that others do not. These include office hours with machine learning experts to help overcome technical problems, and cloud compute credits for GPU instances. Making a machine artificially intelligent takes a lot more data and computing resources than having your groceries or meals delivered to your door.

In his announcement, Gross also included an “RFS,” or request for startups, specifically seeking companies with AI to enable “robot factories.” Currently, we mere humans still do a lot of tedious work in factories, even those outfitted with state of the art robotics. In fact, a lot of that work revolves around setting up and fixing robots.

Gross wrote: “Many of the current techniques for robotic assembly and manufacturing are brittle. Robot arms exist, but are difficult to set up. When things break, they don’t understand what went wrong. As a result, humans are still leveraged to assemble products like an iPhone. We think machine learning (aided by reinforcement learning) will soon allow robots to compete [with humans].”