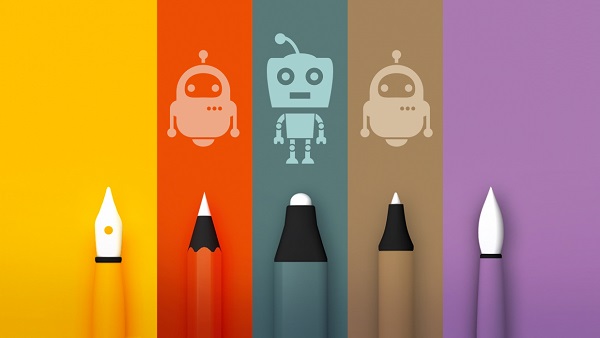 Ten years ago, if you mentioned the term “artificial intelligence” in a boardroom there’s a good chance you would have been laughed at. For most people it would bring to mind sentient, sci-fi machines such as 2001: A Space Odyssey’s HAL or Star Trek’s Data.

Today it is one of the hottest buzzwords in business and industry. AI technology is a crucial lynchpin of much of the digital transformation taking place today as organizations position themselves to capitalize on the ever-growing amount of data being generated and collected.

So how has this change come about? Well partly it is due to the Big Data revolution itself. The glut of data has led to intensified research into ways it can be processed, analyzed and acted upon. Machines being far better suited than humans to this work, the focus was on training machines to do this in as “smart” a way as is possible.

This increased interest in research in the field – in academia, industry and among the open source community which sits in the middle – has led to breakthroughs and advances that are showing their potential to generate tremendous change. From healthcare to self-driving cars to predicting the outcome of legal cases, no one is laughing now!

What is Artificial Intelligence?

The concept of what defines AI has changed over time, but at the core there has always been the idea of building machines which are capable of thinking like humans.

After all, human beings have proven uniquely capable of interpreting the world around us and using the information we pick up to effect change. If we want to build machines to help us do this more efficiently, then it makes sense to use ourselves as a blueprint.

AI, then, can be thought of as simulating the capacity for abstract, creative, deductive thought – and particularly the ability to learn which this gives rise to – using the digital, binary logic of computers.

AI can help educators teach students how to learn

Whether Starting Out or in Early to Mid-Career, What’s the Best...