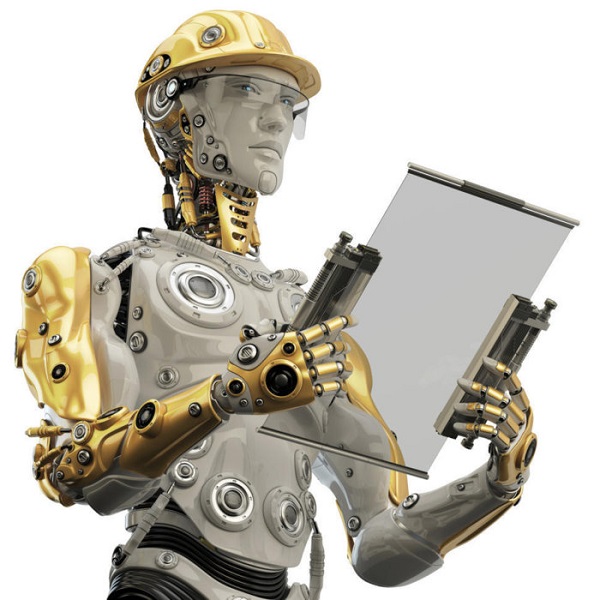 There are plenty of articles out on the internet talking about how 2017 will be the year of AI and how it will change the way in which we drive our cars, organize our homes with the internet of things (IoT), and live our lives. But much of the progress made in developing AIs could never have been made had it not been for video games spurring developers on.

Video game AIs have come a long way from when Nintendo sent Goombas marching at Mario in a set path and are certainly now capable of carrying out complex commands. But AI developers are now trying to create AIs that can actually think, learn and develop their own personalities as opposed to following a script with branching paths. This can not only affect how we interact and play video games, but help create better AI to change how we live our day to day lives.

The power of machine learning

Of course, we have already managed to create AI which can learn. The famous Google AlphaGo program which defeated the best Go player in the world last year and recently demolished additional top players playing on online, became so good thanks to machine learning which allowed it to analyze millions of played games and develop strategies and moves which no humans had considered. Japan, which has been leading the way in AI development, launched an initiative this week which “aims to set the foundation for a smart society by March 2021” in part through machine learning and big data.

It is one thing to learn how to play Go or understand data, and another to learn and understand human relations. But such a field could be incredibly useful in designing a video game world. Instead of making a city where the non-player characters (NPCs) stand around or spout the same few lines upon prodding by the player character, there could be a city where those characters can meaningfully interact with one another and function like actual human beings. 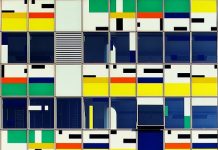 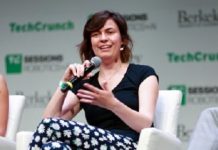 Robots Need to Get Emotional to be More Trusted, say Expert Panelists 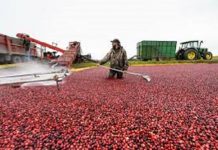 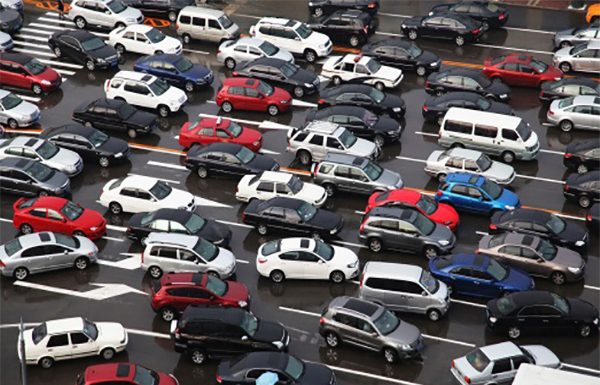 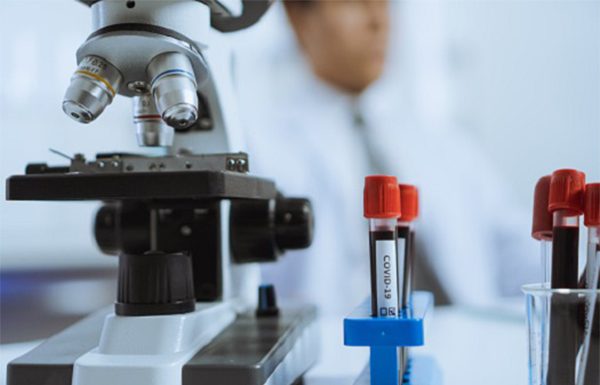