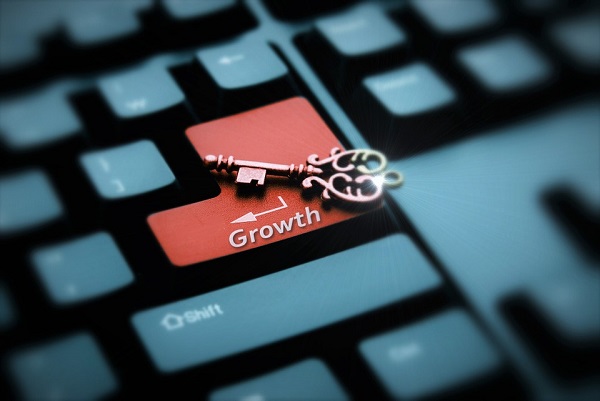 Slumping productivity in the midst of rapid technological innovation presents a paradox. Information and communication technology (ICT) is experiencing a boom, as evidenced by impressive advances in computers and software, smartphones, and robotics. Yet, productivity growth has slowed in most major economies. For example, in the United States, the leader of ICT innovation, labor productivity since 2005 has grown at less than half the rate of the preceding decade.

One side of the debate questions whether technological innovation is now less consequential. “Techno-pessimists” see new ICT innovations as less impactful in terms of economy-wide benefits than were past technological breakthroughs, such as electricity, internal combustion engines, and jet turbines. In contrast, “techno-optimists” see ICT advances as transformative in their potential to drive productivity growth, though the impact may be subject to lags and occur in waves. While both of these arguments are hotly debated, the real issue moving forward is how the challenges seen by the “pessimists” could be addressed to capture the opportunities envisioned by the “optimists.”

Another part of the debate focuses on measurement: is the productivity slowdown real or illusory? If prices do not reflect true quality improvements in products based on new technologies, real output is underestimated. Moreover, standard measures of productivity are based on GDP, which includes only market production and excludes consumer surplus. Internet-based services, such as Google and Facebook, generate substantial utility for consumers above their virtually zero market price. Thus, measured output growth may fail to capture important benefits that ICT innovations entail.

Read the source article at journal.georgetown.edu.

Rise of the robowriters: How AI could crush the spreadsheet 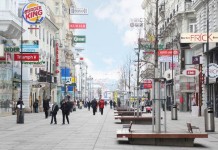 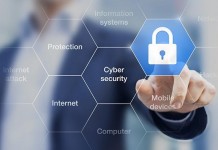 Turning Your Security Over to AI 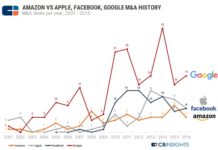 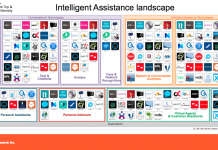 How Amazon’s Alexa is bringing intelligent assistance into the mainstream