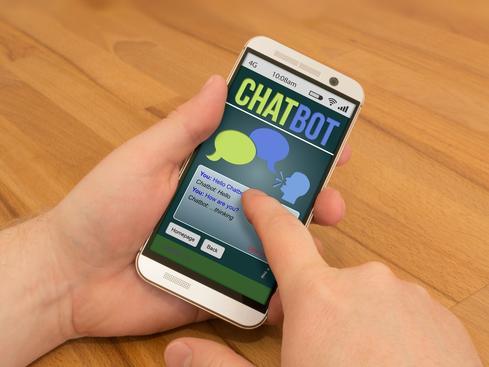 The future of human workers is not as bleak as many fear, says a recent report by research firm Forrester.

Though cognitive technologies like artificial intelligence, machine learning, and robotic automation will eliminate 16% of US jobs by 2025, according to Forrester, they will also create new jobs amounting to a 9% increase over the same period.

The net job loss, 7%, thus qualifies as only a bit bleak. It’s not quite the apocalyptic 47% job loss figure suggested in Carl Benedikt Frey’s and Michael Osborne’s 2013 report, “The Future of Employment: How Susceptible Are Jobs to Computerisation?”

Last month, the Organisation for Economic Co-operation and Development (OECD) came to a similar conclusion in a report titled  “The Risk of Automation for Jobs in OECD Countries: A Comparative Analysis.” The OECD report said about 9% of jobs on average across OECD states are subject to automation.

As Governments Adopt AI, Little Oversight and Lots of Danger