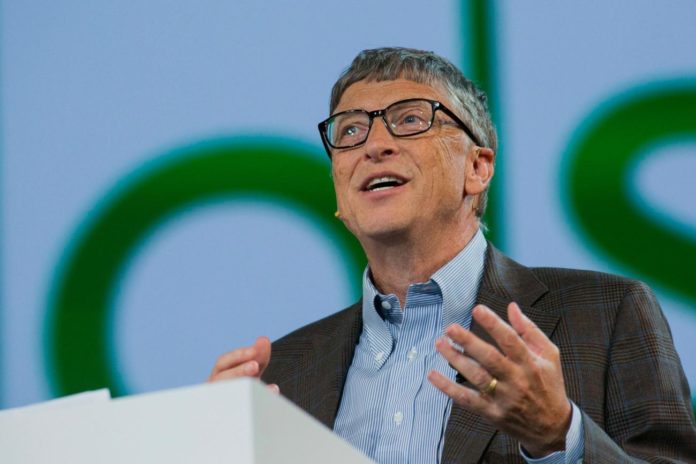 “Certainly there will be taxes that relate to automation. Right now, the human worker who does, say, USD 50,000 worth of work in a factory, that income is taxed and you get income tax, social security tax, all those things,” Gates told Quartz website.

“If a robot comes in to do the same thing, you’d think that we’d tax the robot at a similar level,” said Gates, one of the world’s richest men.

Gates said he believes that governments should tax companies’ use of robots, as a way to at least temporarily slow the spread of automation and to fund other types of employment.

The 61-year-old philanthropist said a robot tax could finance jobs taking care of elderly people or working with kids in schools, for which needs are unmet and to which humans are particularly well suited.

He argued that governments must oversee such programmes rather than relying on businesses, in order to redirect the jobs to help people with lower incomes.

“If you can take the labour that used to do the things automation replaces, and financially and training-wise and fulfilment-wise have that person go off and do these other things, then you’re net ahead,” said Gates, one of the leading players in artificial-intelligence technology.

“But you can’t just give up that income tax, because that’s part of how you’ve been funding that level of human workers,” he said.

The web portal reported that the idea is not totally theoretical as EU lawmakers considered a proposal to tax robot owners to pay for training for workers who lose their jobs, though on February 16 the legislators ultimately rejected it.

“You ought to be willing to raise the tax level and even slow down the speed” of automation, Gates said.

“Exactly how you’d do it, measure it, you know, it’s interesting for people to start talking about now,” Gates said.

Talking about the tax on robots, Gates said, “Some of it can come on the profits that are generated by the labour- saving efficiency there. Some of it can come directly in some type of robot tax. I don’t think the robot companies are going to be outraged that there might be a tax. It’s OK.”