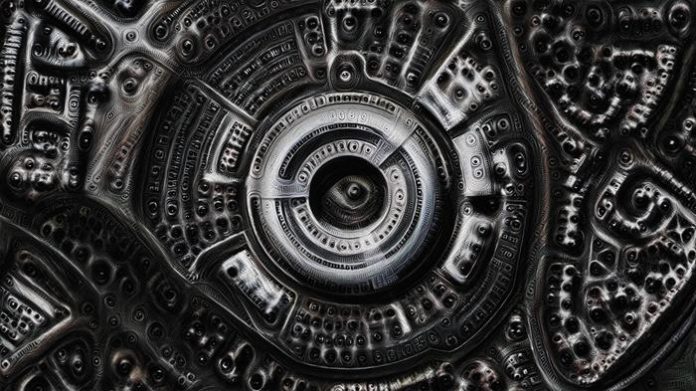 On a Friday evening inside an old-movie-house-cum-art-gallery at the heart of San Francisco’s Mission district, Google graphics guru Blaise Agüera y Arcas delivered a speech to an audience of about eight hundred geek hipsters.

He spoke alongside a series of images projected onto the wall that once held a movie screen, and at one point, he showed off a nearly 500-year-old double portrait by German Renaissance painter Hans Holbein. The portrait includes a strangely distorted image of a human skull, and as Agüera y Arcas explained, it’s unlikely that Holbein painted this by hand. He almost certainly used mirrors or lenses to project the image of a skull onto a canvas before tracing its outline. “He was using state-of-the-art technologies,” Agüera y Arcas told his audience.